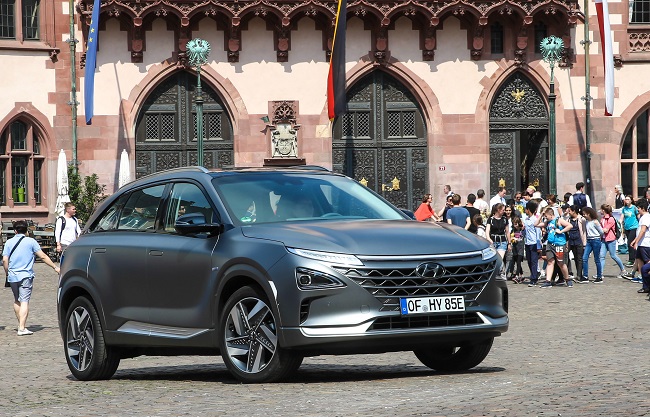 Hyundai, led by the Nexo’s outstanding sales performance, had sold 8,449 FCEVs as of September this year, up 23.2 percent from last year. 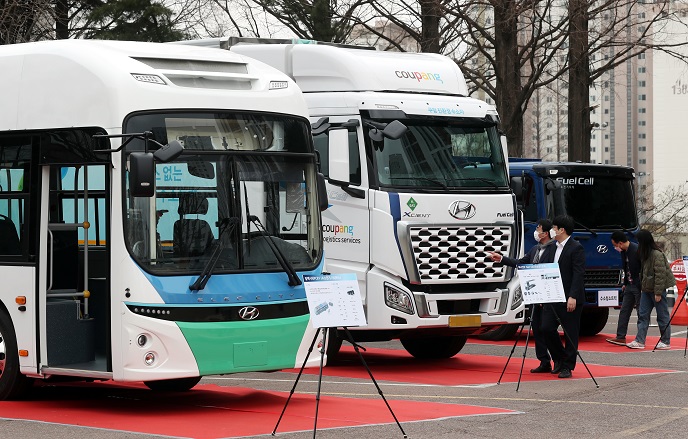 Toyota Motors Corp., which ranked second, had sold 2,619 FCEVs as of this year’s third quarter, down by 47.7 percent from last year, largely due to slumping sales of the Mirai.

The Japanese carmaker continues to struggle with supply shortages due to issues in the supply chain, coupled with natural disasters and other obstructive factors, SNE Research said.

Hyundai and Toyota’s market shares stood at 58.7 percent and 18.2 percent respectively, widening the gap between the world’s first and second-largest hydrogen automakers by 40.5 percentage points.