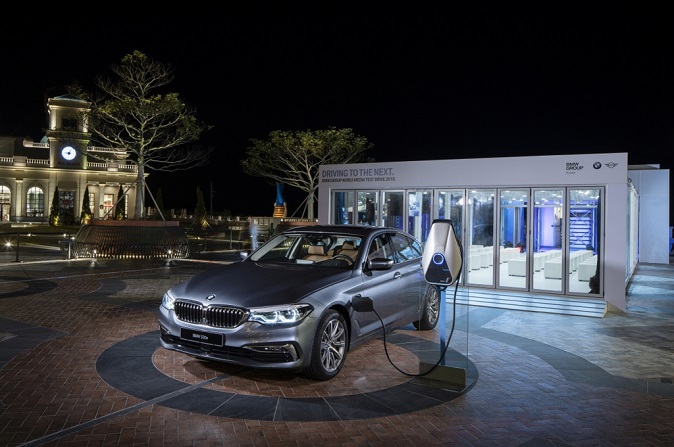 SEOUL, Aug. 27 (Korea Bizwire) — Imported plug-in hybrid vehicles (PHEVs) are seeing a major sales boost this year as they are becoming more affordable or even less costly than vehicles with internal combustion engines.

The GLC is a highly popular medium-sized SUV with various models that feature gasoline, diesel and and hybrid drivetrains. Among them, the PHEV model was the most popular in the lineup with 2,255 units sold.

South Korea has been embroiled in a heated debate over whether PHEVs are eco-friendly or not, and their sales, too, have failed to breach the 10,000-unit benchmark almost every year.

The Ministry of Environment eliminated subsidies of 5 million won for PHEVs this year.