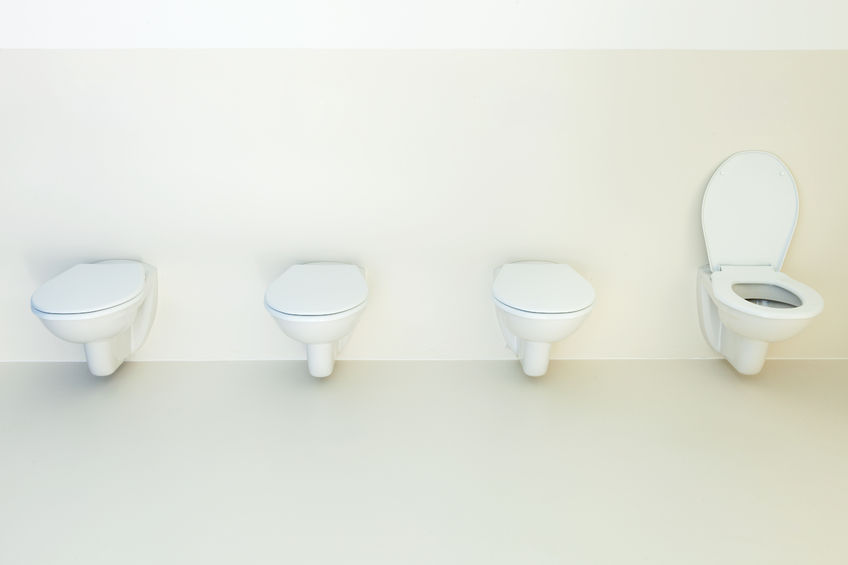 Although using the restroom once or twice may go unnoticed by many, prolonged exposure to the condition can decrease quality of life. (image: Korea Bizwire)

A study by a team of urologists from the Hallym University Medical Center revealed that four in ten people, or 41.8 percent of the study subjects went to the bathroom at least once during their sleep, which is in fact the typical threshold for diagnosis as a nocturia patient.

Of the respondents, 17.6 percent said they had to use the washroom at least twice.

According to officials, there are several factors that can trigger the condition, including diabetes, diabetes insipidus and hypercalcemia, which can increase urine production; heart failure, varicose veins, and nephrotic syndrome, with water accumulated in the legs during the day leading to nighttime urination; as well as diuretics contained in high blood pressure medicines, and even medication for depression.

Other health factors include exposure to extreme stress, prostatism, overactive bladder, urethritis, and prostatitis, while eating habits – such as excessive consumption of caffeinated drinks or alcohol – can also trigger the disorder.

Although using the restroom once or twice may go unnoticed by many, prolonged exposure to the condition can not only decrease quality of life, but interfere with daily tasks, and increase the risks of fractures, car accidents, and even death, officials said.

The prevalence rate for nocturia was generally higher for older survey subjects, and the group with the lowest income (when subjects were categorized into four income classes) had a 1.3 times higher rate than the mid to high-income group.

Treatment for the disorder begins by recording in detail the time and the amount of urination, as well as hours slept, for at least three days, which allows for a more accurate diagnosis of the patient.

Patients then undergo conservative treatment, including exercise, caffeine abstinence, maintaining certain hours of sleep each day, and making changes in their sleeping environment, which is then followed by medication or a surgical operation.

Officials noted that limiting liquid intake after dinner, urinating before sleep, and avoiding caffeinated drinks and salty foods could be some of the lifestyle habits that can help prevent the onset of nocturia.

“Salty diets prompt excessive accumulation of sodium in the body, which leads to higher urine production,” said Dr. Bang Woo-jin, who led the study. “Failing to get enough sleep can also trigger nighttime urination. So less napping during the day can help prevent the disorder as well.”