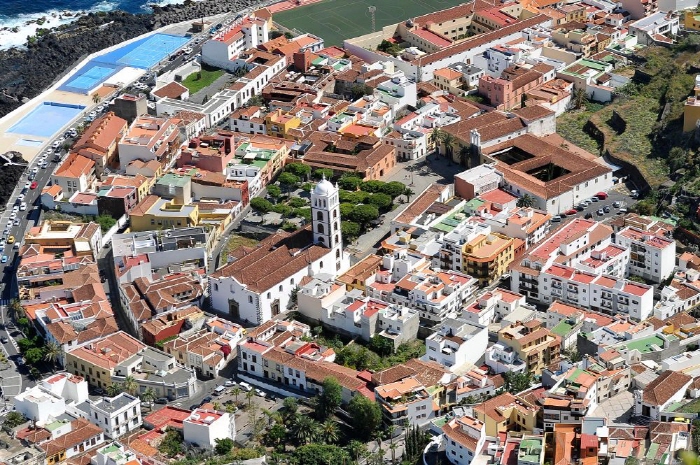 SEOUL, Sept. 3 (Korea Bizwire) — With the success of “Youn’s Kitchen 2,” a Korean variety show filmed on location in Spain’s Canary Islands, interest in Korea and its culture in the municipality of Garachico has sparked the Korean Cultural Center in Spain to organize a “Korea festival” in conjunction with the local government.

The Korean Cultural Center in Spain revealed yesterday plans to hold “Korean Culture Week” from September 7 to 9 in the municipality of Garachico, a small city in Tenerife, the largest of Spain’s Canary Islands, off the coast of West Africa.

After “Youn’s Kitchen 2,” which was filmed in Garachico, aired on the cable channel tvN early this year, the number of Korean tourists to the area grew, creating heightened interest, in turn, in Korean culture among the locals.

Before the show aired, the island rarely hosted Korean visitors, but now, Korean tourists can easily find Korean menus at many a local restaurant.

The Korean Cultural Center in Spain has prepared various cultural events in Garachico, including a calligraphy exhibit of Hangul, a photo exhibit of tourist attractions in Korea, a traditional dance performance, screening of Korean films and more.

Special Korean delights such as kimchi pancakes and dak gangjeong (sweet and sour chicken) which made up the popular menu for Youn’s Kitchen will be sold during the festival.

Meanwhile, the Plaza of Liberty, the center of the city, will display 200 traditional Korean lanterns adorned with blue and red silk shades. 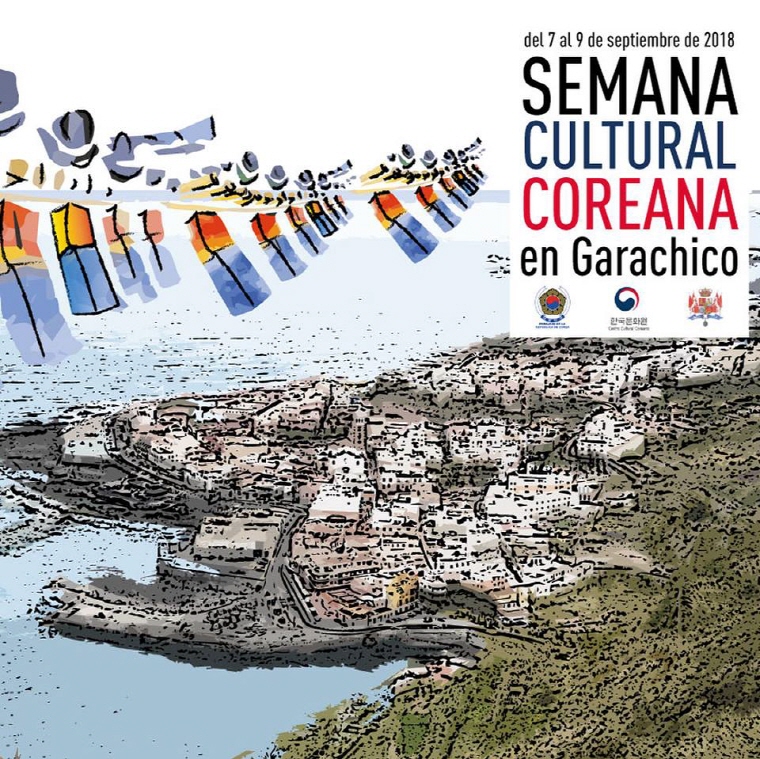