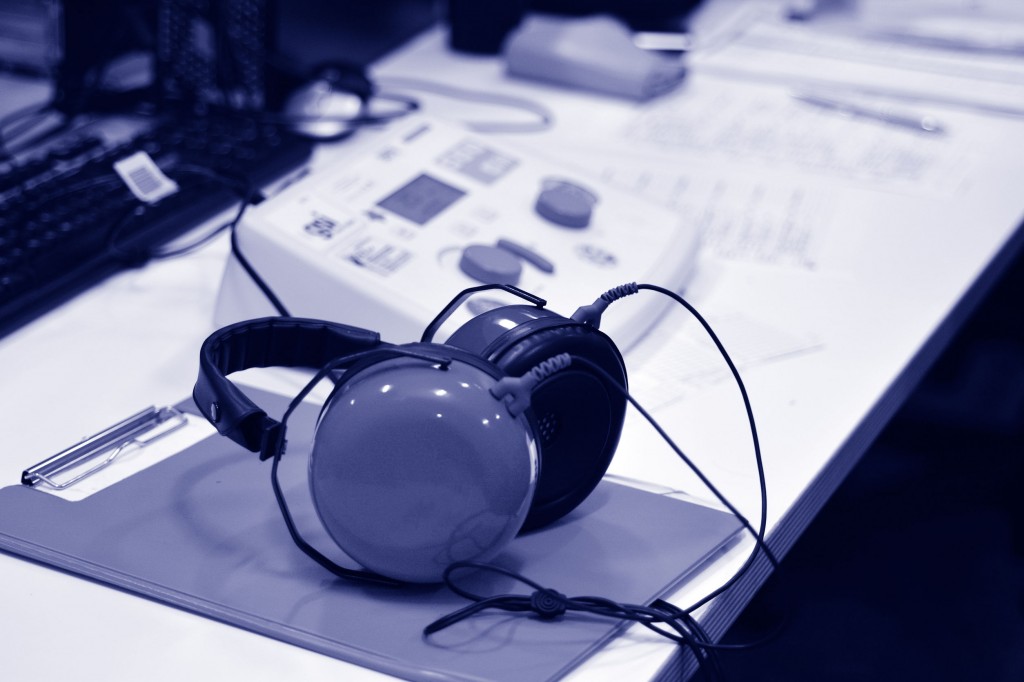 SEOUL, Aug. 26 (Korea Bizwire) – With industrialization, technological advancement, and diverse cultural content infiltrating our everyday lives, our ears are exposed to a constant onslaught of noise and sounds.

But despite the little attention most people pay to the health of their ears, experts claim that potential health implications are high, and that hearing loss can result in dangerous consequences.

With the approaching annual ‘Ear Day’ on September 9, a public conference was arranged by the Korean Otological Society (KOS) on Thursday under the theme “2016, How Safe is Korea’s Ear Health”. Ear Day was first announced by the society in 1962, with the idea that the two nines in ‘September 9’ represent two ears.

During the conference, experts showed unified concerns over Korea’s lack of interest in hearing loss treatment, despite the high possibility of deafness leading to other illnesses like Alzheimer’s, dementia, and depression.

“With hearing loss, one can have difficulty communicating, which in turn can lead to social isolation, ultimately leading to depression,” said Dr. Cho Yang-sun from Samsung Hospital Seoul. “There have also been multiple research findings showing that neglecting hearing loss can hasten the onset of Alzheimer’s.”

Hearing loss is subdivided depending on the level of impairment one suffers, and in more severe cases, one can have difficulty hearing even with the use of hearing aid devices, said Cho.

According to experts, adolescents, who have more fragile auditory senses, are among those more vulnerable to hearing loss. And despite high exposure to loud noise, particularly through the overuse of earphones, current hearing tests conducted at primary and secondary schools seem to lack comprehensiveness, experts claim.

From elementary to high school, students undergo four hearing tests, but the tests have limitations and often fail to diagnose young students with potential hearing loss, said Dr. Park Sang-ho, who currently serves as a KOS board member.

“The test needs to be carried out using multiple frequencies, but the current test only uses a single frequency of 1,000Hz to determine if one can hear 35dB noise,” said Park. “Such a simple method is not enough to accurately diagnose the condition.”

“With extended average life expectancy, we see an increasing number of elderly patients with hearing difficulties, but only one or two out of 10 patients use hearing aids,” added Dr. Cho. “Yes, they can be costly, but more than that, it’s the stigma associated with the devices that they make one look old and weak.”

Factors leading to hearing loss are both hereditary and non-hereditary. Between one and three newborns are diagnosed with hearing impairment, while the rest develop the condition from multiple factors including age, exposure to noise, and as the result of other illnesses.