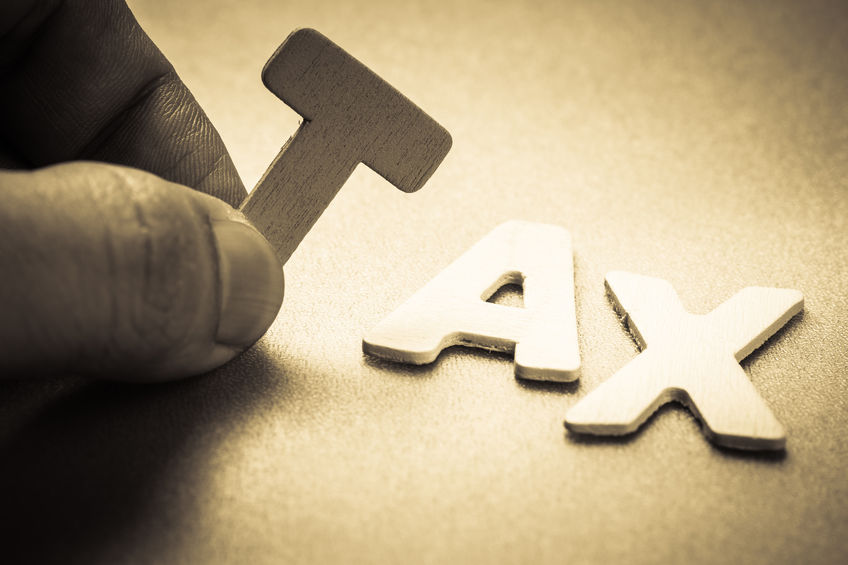 SAN DIEGO, Nov. 28, 2016 (Korea Bizwire) — Next Generation Labs (‘NGL’) the only global manufacturer of patented synthetic molecular nicotine for use in the vape and e-cigarette industry has been fighting a prolonged commercial battle in South Korea with tobacco nicotine manufacturers and importers from China. These manufacturers have and continue to mis-sell and mis-declare the tobacco-derived origins of the nicotine they are selling to unsuspecting vape retailers and vape consumers in Korea.

For the sake of the legitimate nicotine trade, and to protect consumer interest, the CEO of Next Generation Labs, Vincent Schuman, calls on Korean Customs, Tax and Consumer Protection officials to investigate and close-down companies “that are blatantly breaking the new tax laws and misleading unsuspecting consumers.”

Schuman adds, “Since the new tax on nicotine made from tobacco leaves was introduced, a number of unscrupulous Chinese importers initially mis-represented their nicotine as wholly synthetic. After tests proved their nicotine was in fact derived from tobacco, these importers immediately began claiming that their product was now only made from the roots and stalks of the tobacco plant and therefore not subject to the new tax.“

“The claim that nicotine made from tobacco can be specifically isolated from just the roots and stalks of the plant is simply preposterous,” said Schuman. As industry experts will validate, there is so little nicotine in the roots and stalk of the tobacco plant, that huge tonnage of plant material would be required to produce the quantity of nicotine usually found in the leaf. Additionally, it is simply impossible to process the stalk, stem or root of the tobacco plant without also including residual leaf particles and cells in the first stage processing for nicotine extraction.

“In order for legitimate traders to survive, and in order to keep consumers fairly informed, these false and misleading claims need to be immediately and fully investigated by Korean Customs agents, the Consumer Protection authorities, the Ministry of Agriculture and by the Ministry of Finance,” concludes Schuman.

This is a pivotal moment for Korea to appropriately regulate the vape market, especially given the recent legislative initiative to protect consumer interests. It would be a great disappointment to companies that are striving to abide by new tax laws and deliver quality products to consumers to ignore these tax evading tactics and false claims.