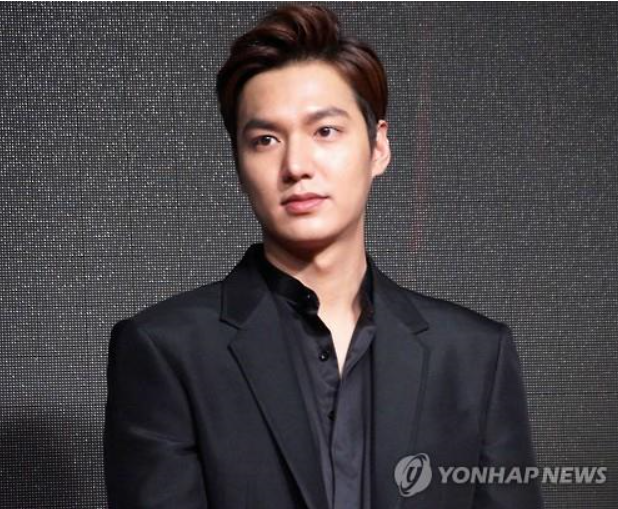 SEOUL, July 24 (Korea Bizwire) – Lee Min-ho, a Korean actor hugely popular at home and in China, will appear in a government-produced TV advertisement aimed at jumpstarting the recovery of the domestic tourism industry hit hard by the spread of MERS, the government said Friday.
The star of the popular Korean TV series “Boys Over Flowers” and “The Heirs” finished filming the ad earlier this month, according to the Ministry of Culture, Sports and Tourism.He introduces four to five of the country’s hottest tourist spots in the advertisement for foreign viewers, the ministry said.

The ad will be released on major TV channels and online sites in such countries as the United States, Canada, China, Japan, Taiwan and Thailand, starting early next month, it said.

“We’re going to launch an aggressive ad campaign that can induce residents of major foreign countries to visit to achieve an early recovery of the local tourism market mired in a slump due to the spread of MERS,” a ministry official said. 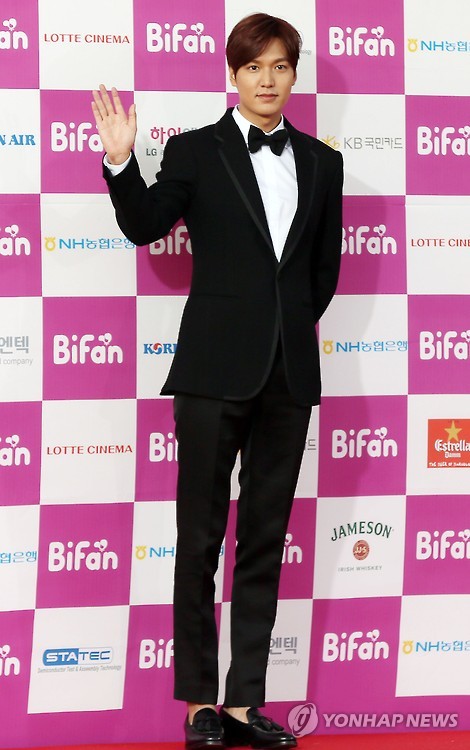 The infectious disease has claimed dozens of lives in South Korea but is now nearing eradication.

The number of incoming tourists nosedived 41 percent on-year in June, contracting for the first time in 25 months, according to the Korea Tourism Organization.

South Korea has reported no additional cases of Middle East Respiratory Syndrome for the past 19 days, with the death toll remaining flat at 36 for nearly two consecutive weeks.

Since the first case was reported in May, 186 people have been diagnosed with the potentially fatal disease while 138 of them have been discharged from hospitals following complete recoveries.’