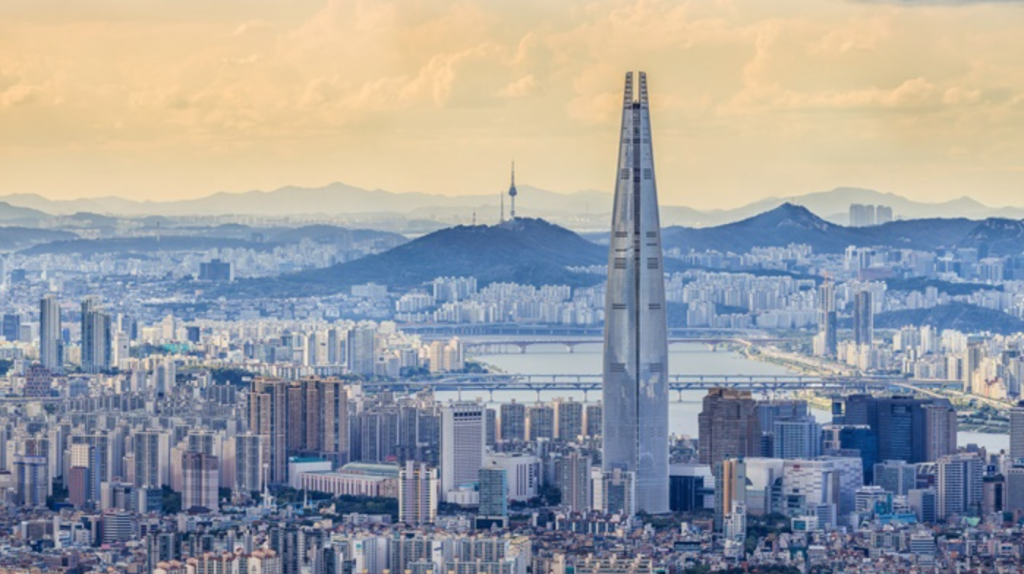 Lotte’s business venture in China has been struggling recently with pressure from local authorities, including a surprise fire and facility inspection, and a tax investigation that began last year, which is why the latest news is yet again raising criticism that China is going too far with its (alleged) retaliatory actions against Korean businesses.

According to local sources, Lotte.com, Lotte’s online shopping site, halted the operation of its flagship store on Tmall on January 12. Tmall allows major businesses to operate “flagship stores,” which are popular destinations for shoppers since they guarantee genuine products, unlike individual stores that may sell knockoffs.

The company began its affiliation in 2015, becoming the first Korean discount store to set foot in the Alibaba platform.

“Tmall is among China’s top online shopping malls, and having a flagship store on its platform represents the company’s credibility,” said a local source whose identity was withheld. “Closing down the store means, in a way, that the company is giving up its online operations.”

Meanwhile, the South Korean retailer recently decided to close three of its smaller stores near Beijing, which government sources said that is more likely related to the outlets’ profitability than the political tension surrounding THAAD, although some industry watchers remain skeptical.

Lotte’s troubles in China also include its Shenyang project, an in-door entertainment complex that includes a department store and movie theater, which came to a halt in December after local authorities conducted fire and facility inspection of the area.

Chinese Foreign Ministry spokesperson Lu Kang, although denying knowledge of the specific project, said that foreign companies operating in China must abide by local laws and regulations, after being asked if the decision was related to Korea’s THAAD deployment, and went on the reemphasize that China’s stance on the U.S. missile system remains unchanged.