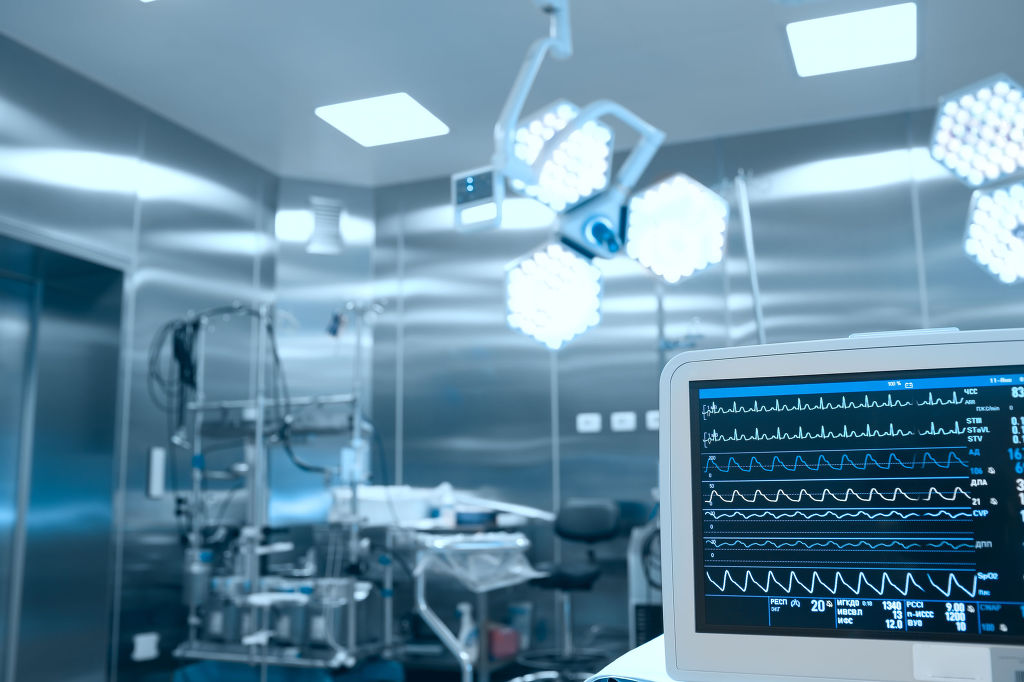 SEOUL, Jul. 24 (Korea Bizwire) — A case against a former engineer who was punished for making a direct purchase of a medical equipment from overseas to help treat her young daughter suffering from diabetes was dropped by prosecutors.

A new law is currently in the works to remove any legal ambiguity. Kim Kyung-jin, a lawmaker and member of the Party for Democracy and Peace, revealed that he has put forth a motion to revise the “medical appliance act.”

The newly revised bill would make it possible for individuals to import medical equipment for the purpose of individual treatment, clinical testing, and research without having to report to authorities.

Current laws state that all medical devices imported and sold must be approved or reported to authorities.

However, individuals who abuse the law and end up selling a device for commercial gain would be subject to a maximum five-year prison sentence or a fine of up to 50 million won.

Assemblyman Kim said under current laws, those who import medical equipment for the sake of treatment are branded as outlaws.

The lawmaker said that he hoped the new revised law would allow those requiring specialized medical equipment for non-commercial purposes to acquire it without seeking approval.