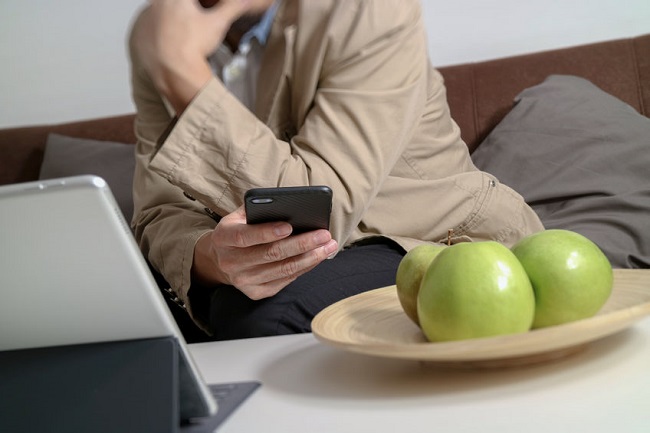 Researchers will collect data from the opinions of the labor force and employers in an effort to cut down on the practice of employees receiving work requests through digital communications such as email, even after having left the office. (Image:Kobiz Media)

SEOUL, Aug. 4 (Korea Bizwire) — On August 3, a high-ranking official from the Ministry of Employment and Labor announced the ministry’s intention to launch a market analysis on working conditions that will last until the end of the year. Researchers will collect data from the opinions of the labor force and employers in an effort to cut down on the practice of employees receiving work requests through digital communications such as email, even after having left the office.

Countries like France that have already implemented a zero-tolerance policy for work requests after an employee has left the office are being considered as potential models to emulate.

In France, the law christened “El Khomri” in honor of the former Minister of Labour Myriam El Khomri bars companies with a minimum of 50 employees from contacting workers after working hours.

The ministry, despite the success of the French system, is believed to be wary of implementing a similar legal restriction, as the question of whether legal remedies can truly change deeply ingrained work habits in South Korea remains a significant one. There is the added concern that the implementation of this type of policy will raise another conundrum of how and when to set limits on working hours, another headache that neither the ministry nor employees and employees may like to bear.

Therefore, under the ministry’s plan, instead of instituting a black and white approach and outlawing all contact after working hours, there will be highly tailored regulations that a select number of companies will be subject to. This group will then be pushed and prodded to gradually modify corporate tendencies until they are aligned with the regulations.

Regardless of the government’s future plans, attitude shifts towards after-hours work are appearing of their own accord in some measure. CJ, a major conglomerate, has reportedly banned work requests after employees have left for home or on the weekend. The city of Gwangmyeong has rolled out its own local policy that bans work communication outside of working hours, and even ten minutes before working hours are over.

The changes can’t come fast enough. Data indicates that the average employee does 11.3 hours of extra work per week via email and other types of requests. According to a survey conducted among workers, 74 percent were given work to do after working hours, and 60 percent reported feeling extremely stressed.