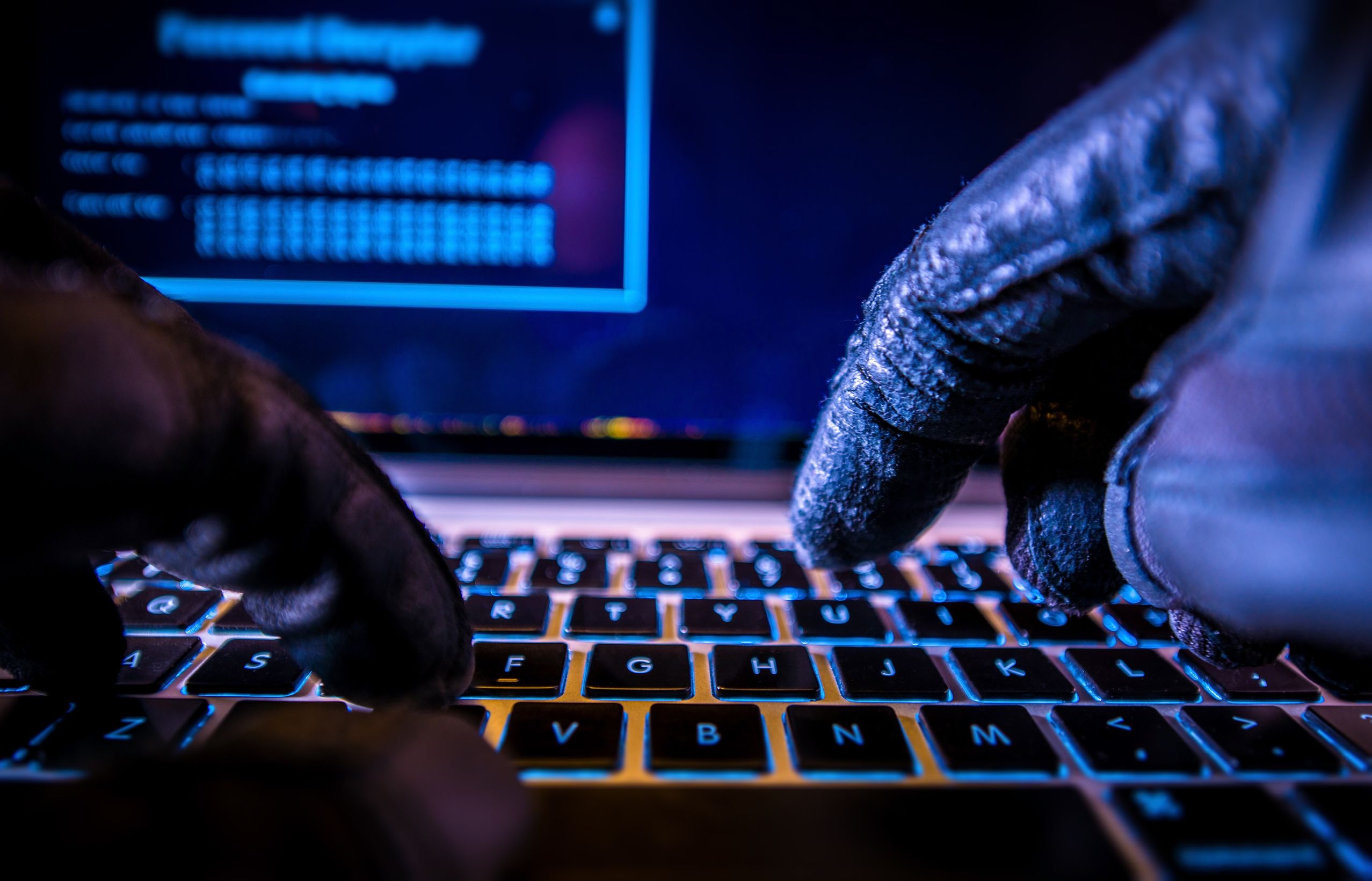 SK Infosec, an information security company, held a press conference yesterday in central Seoul to disclose that 43 percent of the software vulnerabilities found in the first half of the year involved open-source software.

The company expressed concern over the fact that hackers were able to access the software via remote code execution.

An official at SK Infosec said that hackers were able to take control of personal computers and servers by penetrating open-source software such as Jenkins and Redis, which are both known to offer weak security measures.

Hackers are able to obtain personal information by distributing malware to average users via the Jenkins server.

Experts say that attacks on open-source software are on the rise, which will become problematic as this means more people will be at risk of having their personal information taken without their knowledge and consent.

According to SK Infosec, which manages approximately 2,000 client accounts, there were an average of 260,000 hacking attempts made per month last year.

Of these, many attacks targeted Apache Struts, also open-source software.

The greatest number of hacking attempts came from China with 350,000 cases, while there were roughly 260,000 from each of the U.S. and South Korea.

One IT professional stated that because most large corporations use open-source software, especially when it comes to big-data, a successful hacking attempt could result in significant damage.

And more often than not, said the IT expert, monetary gain is the motivation behind the hackers.

One thought on “Open-Source Software as Easy Target for Hackers”