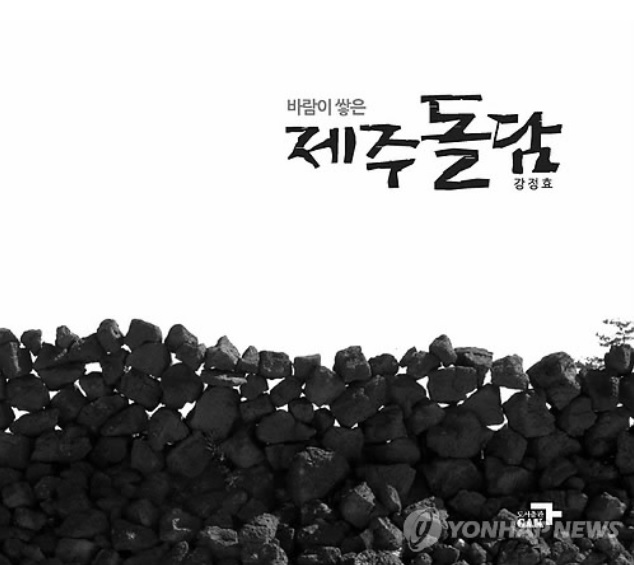 SEOUL, Jan. 27 (Korea Bizwire) — The photograph collection ‘Jeju Stone Walls Piled Up by the Wind’, containing worries about the beauty and the value of the iconic Jeju stone walls and plans for their preservation has been published. The cultural heritage value of the Jeju stone walls has only recently been recognized.

In the collection, photographer Kang Jeong-hyo (aged 50) presents over 130 photographs of the Jeju stone walls taken in his life as a reporter for around 15 years, including stories on their origin, forms, lengths and functions. He even shares his eagerness in discovering records that were previously unknown, which stated, “The stone walls must be demolished for defense as the horses cannot gallop if the foreign enemy infiltrates” in the Joseon Dynasty. 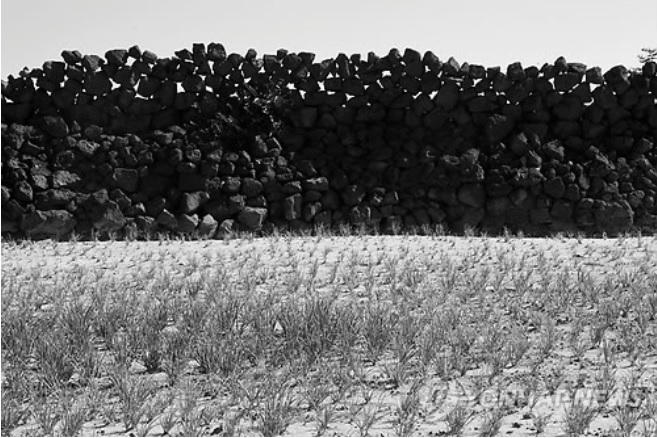 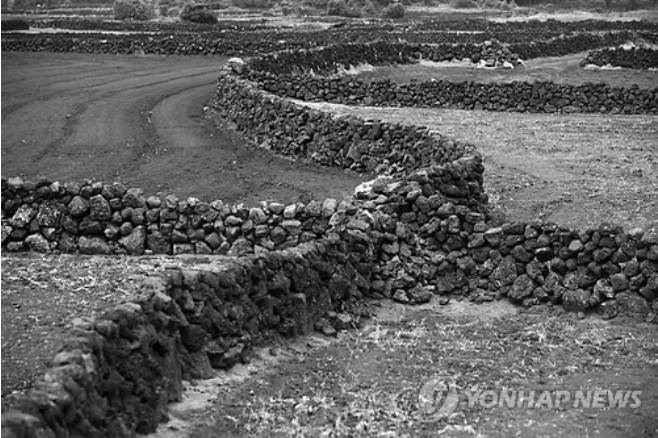