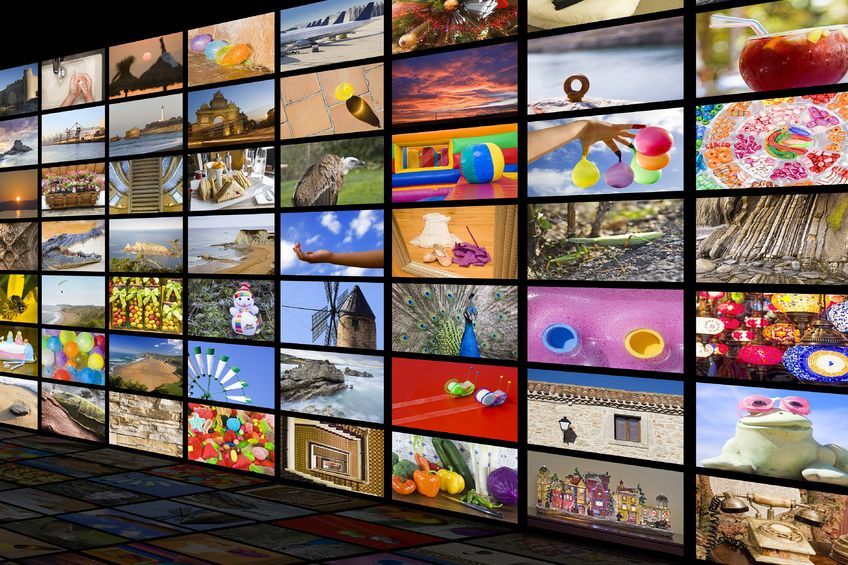 POHANG, March 7 (Korea Bizwire) –A recent study has revealed that quantum dot technology, which is used in ultra-high-definition TVs, can be used to detect cancer cells hidden deep in the body.

Scientists from the Department of Chemistry at POSTECH (Pohang University of Science and Technology) along with the Asan Life Science Research Institute announced on March 6 that they had developed technology to control quantum dot emission signals to detect cancerous cells deep inside the body.

The results of the study were published in Nano Letters, by the American Chemical Society (ACS).

Quantum dots are appealing as a contrast agent because information about neurotransmission, stem cell differentiation, and the cancer metastasis process can easily be obtained due to their ability to emit infrared light, which also makes them suitable for use in the development of super high resolution TVs, semiconductors, solar cells and medicine.

The team succeeded in controlling the light-emitting signals in the second near infrared region using electrons that generate light between the quantum dot surface organic matter and quantum dots.

In addition, quantum dot probes were produced by linking organic substances that are over expressed in quantum dot and cancer cells with peptides, which usually emit low signals and only have high emission signals near cancerous tissue.

A probe is a term collectively referred to as a substance that detects a specific material, site, or condition.

This is the first time that the technology has been developed to selectively control quantum dot emission signals.

“We expect the research to lead to the development of new types of probes,” said Professor Kim Sung Jee, who participated in the study.