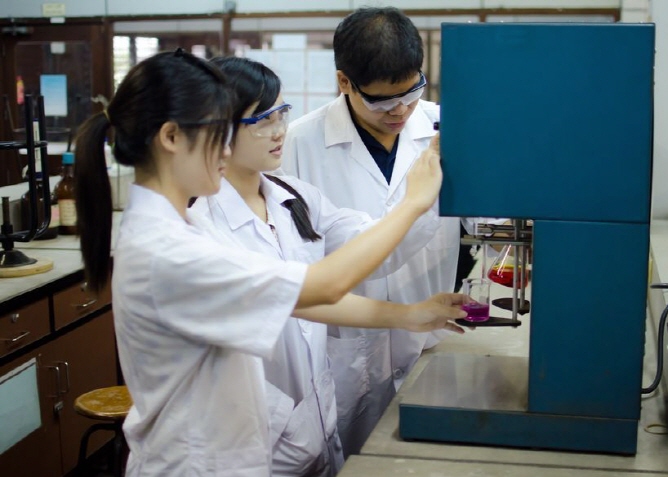 The report suggested that policymakers need to consider giving greater incentives to SMEs that increase research and give such companies more favors in the recruitment of workers. (image: Korea Bizwire)

The report by the Korea Small Business Institute (KOSBI) showed that while small and medium-sized enterprises (SMEs) have been steadily increasing R&D-related outlays over the years, bigger companies are spending more.

It said this has led to smaller companies just not being able to keep up with the latest advances and has hurt their overall competitiveness in the long run. Such a development can limit the growth of bigger companies that rely on SMEs for components and services.

The think tank, dedicated to the sustainable development of SMEs, said outlays in 2017 by smaller companies on research projects stood at 13.69 trillion won (US12.26 billion), with growth in the previous 10 years standing at 8 percent annually.

It said despite the steady increase, R&D outlays by SMEs accounted for 21.9 percent of all corporate investments two years ago, down from 26.6 percent in 2007.

KOSBI also said that average annual research spending by an individual SME dropped 46 percent in the 10-year period from 630 million won to 340 million won. The sum is equivalent to 1.3 percent of the per year average for a big company that stood at 25.91 billion won.

Reflecting the decline, the number of researchers per SME has almost been halved to 4.3 people from 8.3, further restricting growth, with the number of young talent dropping sharply.

“There is a pressing need to help bolster R&D by SMEs, with the government, in particular, needing to step up its game to help smaller firms,” KOSBI said.

It suggested that policymakers need to consider giving greater incentives to SMEs that increase research and give such companies more favors in the recruitment of workers.