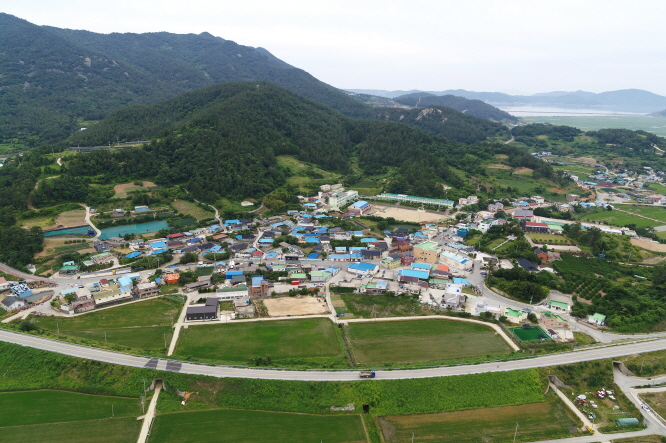 The ministry said it will launch programs to have younger generations find jobs in farms and fishing villages, providing them with financial assistant for settling in such areas. (image: Yonhap)

The plan, announced by the Presidential Committee on Balanced National Development, and the Ministry of Industry, Trade, and Energy, aims to build the foundation for the sustainable growth of regional economies. The move was approved by the Cabinet earlier in the day.

The ministry said the effort is to set up self-sustaining development engines for provinces by improving their transportation infrastructure, overall industrial base and quality of life for local residents.

Each regions will receive customized support programs depending on the level of development and other factors, it added.

The project is based on three major pillars: people, space and industry.

On the distribution of resources, the government will allocate 51 trillion won to improve people’s lives in such areas through renovating education, cultural and welfare infrastructure.

The government said it plans to provide customized welfare programs for different stages of life, from building more day care centers to having state-run organizations employ applicants from provinces. Eventually, the ministry said it aims to make it attractive to be born in rural communities, receive education and eventually settle there.

In line with the plan, the government aims to add 450 day care centers every year and provide more support to province-based universities. The government will obligate colleges to accept more students from provincial areas in popular medical-related departments.

Other major plans include building more libraries and museums in rural areas, amid the rising criticism that the country’s culture-related infrastructure is excessively concentrated in and around the capital city of Seoul.

The number of such cultural facilities will increase to 3,043 in 2022 from 2,749 posted in 2018. Culture-related organizations will also launch programs to make regular visits to rural areas.

The government will improve medical infrastructure and find shortcomings in its welfare programs.

The plan allocates 66 trillion won to revitalize the populations of small and medium-sized cities and towns as well. 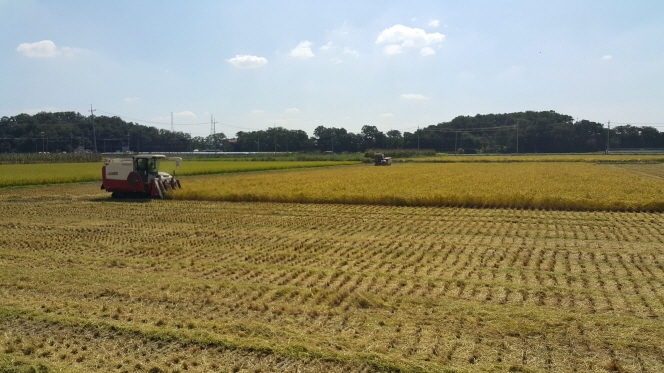 The ministry said it will launch programs to have younger generations find jobs in farms and fishing villages, providing them with financial assistant for settling in such areas.

For small cities facing economic and social crises due to the falling number of younger population, the ministry said it will roll out renovation work for buildings used for residential and commercial purposes.

As for the balanced growth in industries, the government will spend 56 trillion won over the next five years and designate new business clusters and zones that utilize the latest technologies.

The government, which earlier announced its vision on the so-called hydrogen economy that centers on focusing on the new energy source, said it will have provinces take part in the growth of the hydrogen fuel cell automobile industry.

By partnering with public organizations that relocated to provinces under the government’s policy, the ministry said it will seek to have each city come up with specialized strategies for growth.

“This can be in the form of plans for the maritime industries in the southern port city of Busan, which can seek shared growth with neighboring areas,” it said.

The government will conduct a full-fledged study on idle national assets throughout the country and utilize them to build houses or carry out related projects.

Through such plans, the ministry said it will seek to have local farms and fishing villages have a net increase of population of 900,000 over the five-year period.