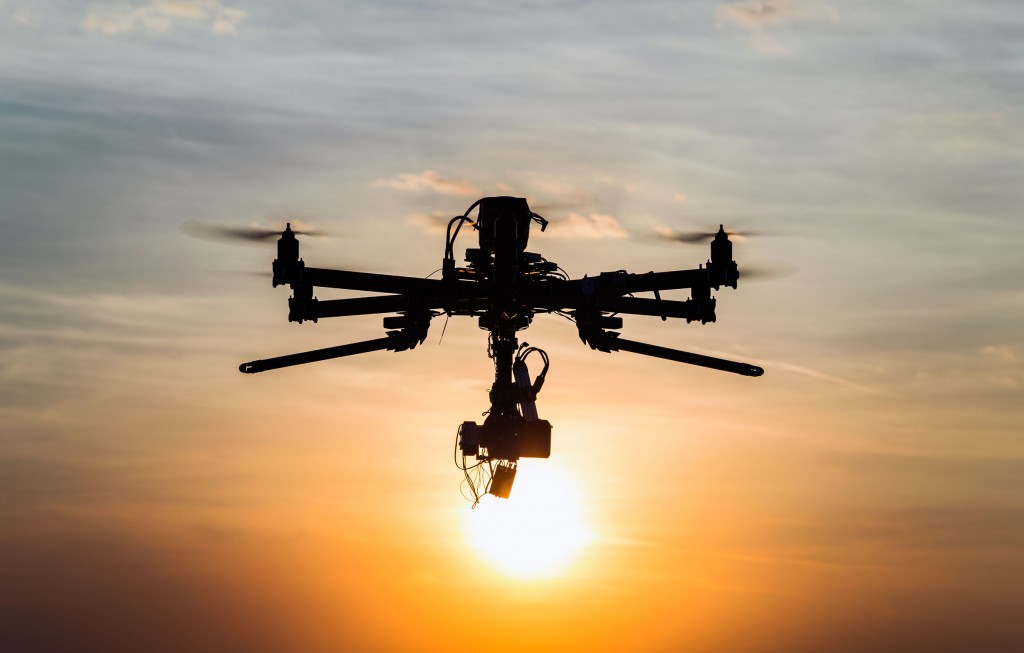 The public and private sectors will invest a combined 500 billion won by 2019 in research and development on higher-functioning drones that can fly in bad weather conditions and avoid possible collisions. (image: KobizMedia/ Korea Bizwire)

“The drone technology generates massive ripple effects on conventional industries, improving productivity dramatically and creating related service markets,” Trade Minister Joo Hyung-hwan said in a meeting with businessmen in Daejeon. “The government will lift regulations and open the market to let the private sector develop technologies and customize them.”

The public and private sectors will invest a combined 500 billion won by 2019 in research and development on higher-functioning drones that can fly in bad weather conditions and avoid possible collisions.

The government will also expand tax incentives on drone R&D projects and establish a test bed for drone technology in hub regions, including Daegu and Busan.

The public sector will procure drones for energy facilities maintenance and fire surveillance, worth 200 billion won, in the coming three years, with drones for agricultural disease prevention and delivery services to be on its purchase lists.

The South Korean government has recently focused on the potential of drone technology as the global market will expand to $23.9 billion in 2025 from $5.6 billion in 2016.