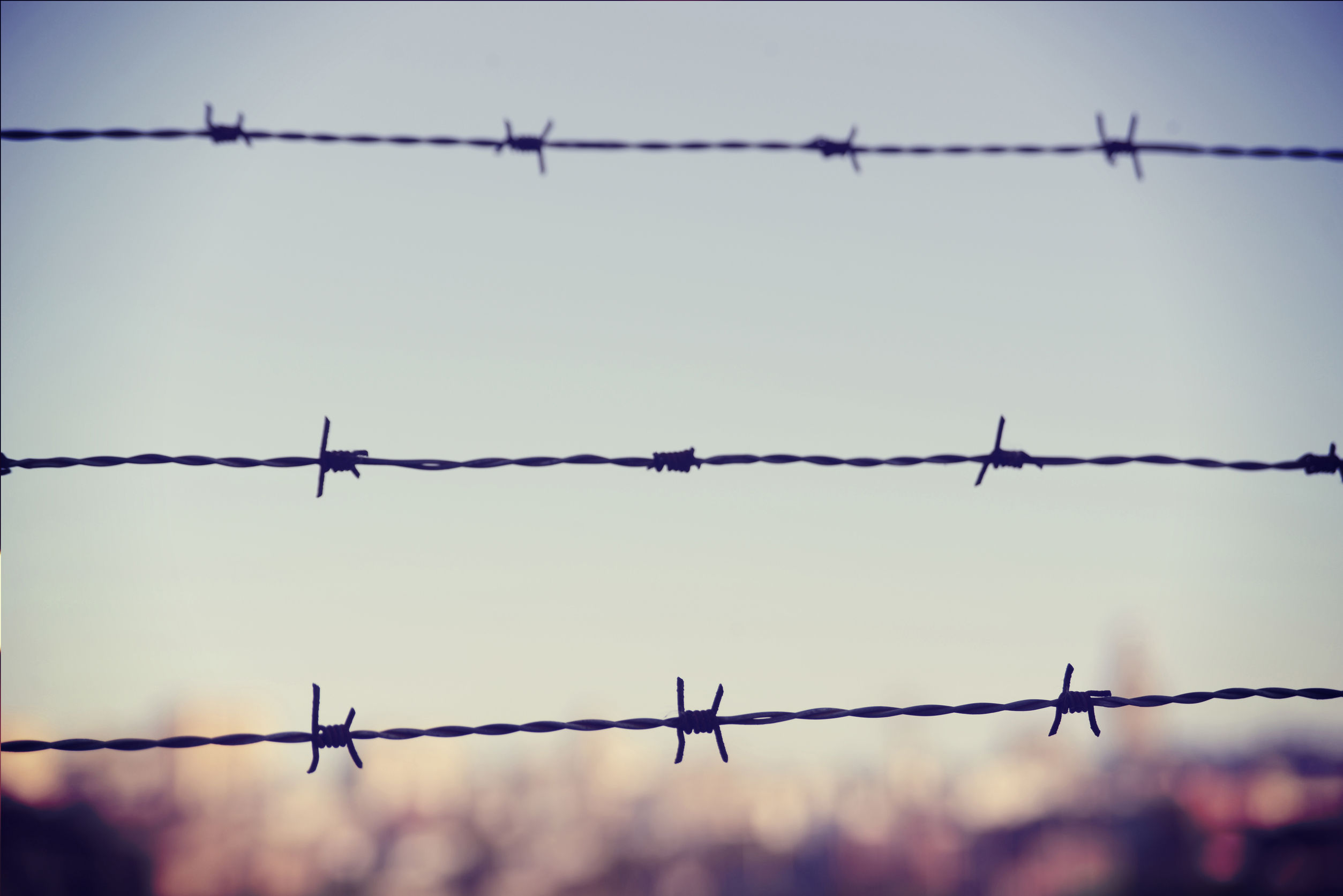 SEOUL, Sept. 20 (Korea Bizwire) – South Korea will extend US$1.5 million worth of humanitarian assistance for refugees from Myanmar after an outbreak of violence last month caused an exodus into neighboring Bangladesh, the foreign ministry said Wednesday.

The insurgent attacks against the Myanmarese police and military forces in the state of Rakhine on Aug. 25 caused a massive number of residents to flee to Bangladesh, mostly of them Rohingya, a Muslim minority group in Myanmar where the majority of the population is Buddhist.

“The influx of refugees into Bangladesh left some of them at temporary refugee camps or on their own after the existing refugee camps became over-occupied, making it urgent to provide assistance for their basic life, including food, hygiene, drinking water and sanitation facilities,” according to the ministry.

South Korea plans to provide the assistance through the International Organization for Migration (IOM) to help the refugees in Bangladesh, it also said.

Together with other U.N. bodies, the IOM has called for international humanitarian assistance of $77 million.

“The latest assistance by our government is expected to lessen the suffering of refugees who were already in refugee camps in Bangladesh as well as those who recently fled in the wake of the latest violence in the Rakhine state and help improve their lives, particularly the underprivileged like women and children,” according to the ministry.

South Korea also expressed “deep concerns” over the insurgency and vowed to cooperate with the international community, including Bangladesh and the Myanmar government, to solve the issue.