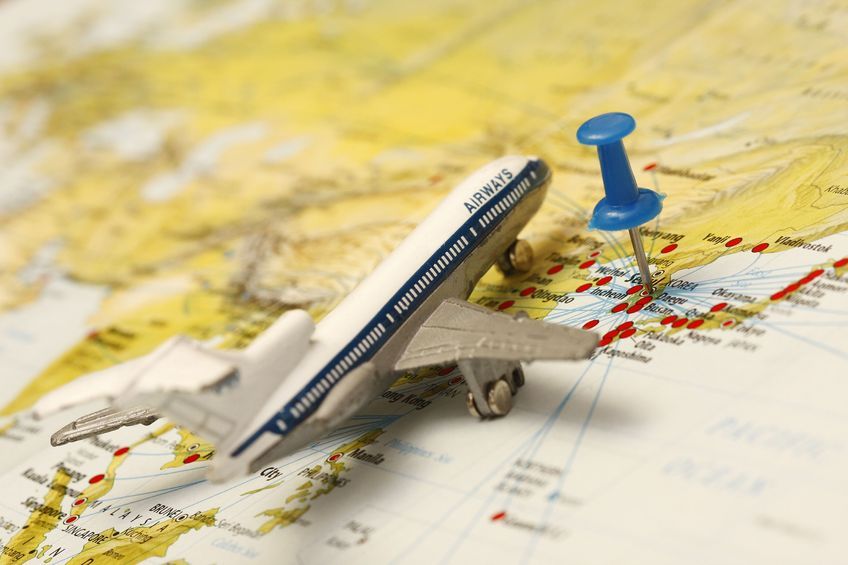 SEOUL, Aug. 10 (Korea Bizwire) – Samsung Electronics will implement a scheme to designate an airline by destination after a competitive bid, as a way to save travel expenses and improve the quality of service for its executives and employees traveling overseas for business purposes.

On August 8, the company reportedly held on July 11 a briefing session with representatives of 26 airlines across the world to explain its new policy on business trips and its plan to select airlines that offer the cheapest fares by open biddings.

The destinations up for bidding are 100 including North America and Southeast Asia. Until now, employees of Samsung Electronics flew without any preference to certain air carriers. In exchange for picking a few winners, Samsung will demand that its business travelers get privileges such as the use of exclusive airport check-in counters, preferred seat assignment, allowance of baggage weight limit over 10 kilograms (23 lbs.), and the use of preferred passenger baggage tags.

The company will take bid proposals from the airlines by August 12 and decide winning airlines by the 18th based on scores in price (70%), convenience (20%), and service quality (10%). Once exclusive air carriers are determined, all Samsung Electronics employees are required to use the airlines for one year until next July when the company will hold the next round of competitive bidding for the following year.

The total amount Samsung spent last year on airfare last year was 49 billion won (US$47.3 million). Including the amount spent by other electronic affiliates within the group, the sum is estimated at 60 billion won.