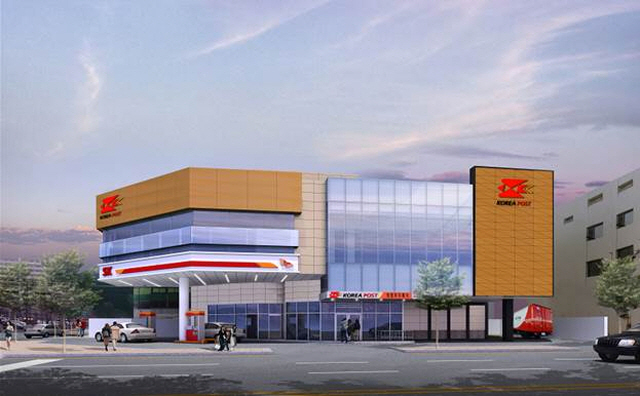 SEOUL, Jul. 19 (Korea Bizwire) — SK Energy and Korea Post have agreed to work together on future joint projects that would involve the sharing of resources.

At SK Energy’s head office in Jongno-gu, Seoul, the two parties signed an MOU yesterday that would allow both sides to share each other’s assets to create further social and economic value.

Over 3,500 post offices operated by Korea Post and approximately 3,750 SK Energy gas stations will be utilized for the project, in which the two entities will be developing a “comprehensive network” that takes into account the many post offices and gas stations.

An official at SK Energy said that the joint venture may make it possible, for example, to offer postal services at gas stations, while older dilapidated post office buildings could be renovated to serve other functions and vice versa.

In actuality, SK Energy and Korea Post are working together to incorporate gas station facilities at an old post office in Gyeonggi Province with the goal of starting operations within the year.

One official who is working on the project said that the partnership will be beneficial for both parties, as the network of gas stations will be expanded, while customers will also be able to take advantage of the postal services to be provided at the stations.

Meanwhile, SK Energy and GS Caltex launched a delivery service earlier in the month that allows gas stations to double as logistical hubs.