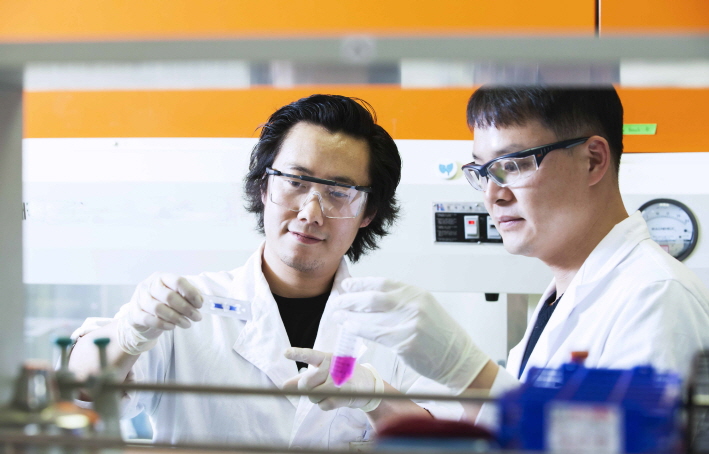 SEOUL, Mar. 21 (Korea Bizwire) — A biopharmaceutical affiliate of South Korea’s SK Group said Thursday that it has won sales approval from the U.S. Food and Drug Administration (FDA) for its sleep disorder drug.

The product, named Solriamfetol, is the country’s first indigenous drug for the central nervous system to receive the greenlight from the FDA, SK Biopharmaceuticals Co. said. It will be used to treat excessive daytime sleepiness.

“This FDA approval is the result of SK Biopharm’s efforts to develop new drugs for the central nervous system,” CEO Cho Jeong-woo said in a press release. “We hope that Solriamfetol will act as a new treatment option for many patients suffering from sleep disorders.”

The product was approved to treat adults suffering from excessive daytime sleepiness due to narcolepsy or obstructive sleep apnea.

Jazz Pharmaceuticals will be responsible for marketing the product under the name of Sunosi, company sources said.

The drug is expected to be commercially available in the United States following the final scheduling decision, which is typically within 90 days of the FDA approval.

The company said it also aims to gradually launch the drug in 12 Asian countries, including China and Japan.

“SK Biopharm will focus on developing new medicines to treat diseases in the central nervous system as the related market is expected to grow to US$92 billion in 2021 from $81 billion in 2014,” it said.