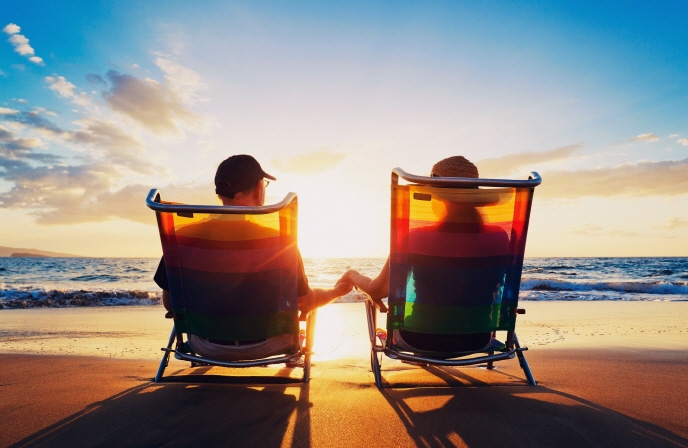 SEOUL, Dec. 12 (Korea Bizwire) — A recent study has revealed that 60 percent of Koreans want to live overseas after retirement.

Prudential Life Insurance Co. conducted a survey of 500 men and women living in Seoul and five major cities in South Korea, 60.4 percent of whom said they wanted to live abroad once they retire.

As for the reasons behind their choice, most respondents referred to the natural environment (49.2 percent), followed by leisure (41.4 percent), culture and lifestyle (32.8 percent), and health and welfare systems (20.8 percent).

They said average living expenses in South Korea would amount to 2 to 3 million won per month.

As for their source of income after retirement, respondents relied heavily on the national pension (64.8 percent) and retirement pensions (36.8 percent).

The average retirement age was 60.9 years. Final retirement for those who work after their first retirement was expected be 65.2 years. Average life expectancy was 83.2 years.