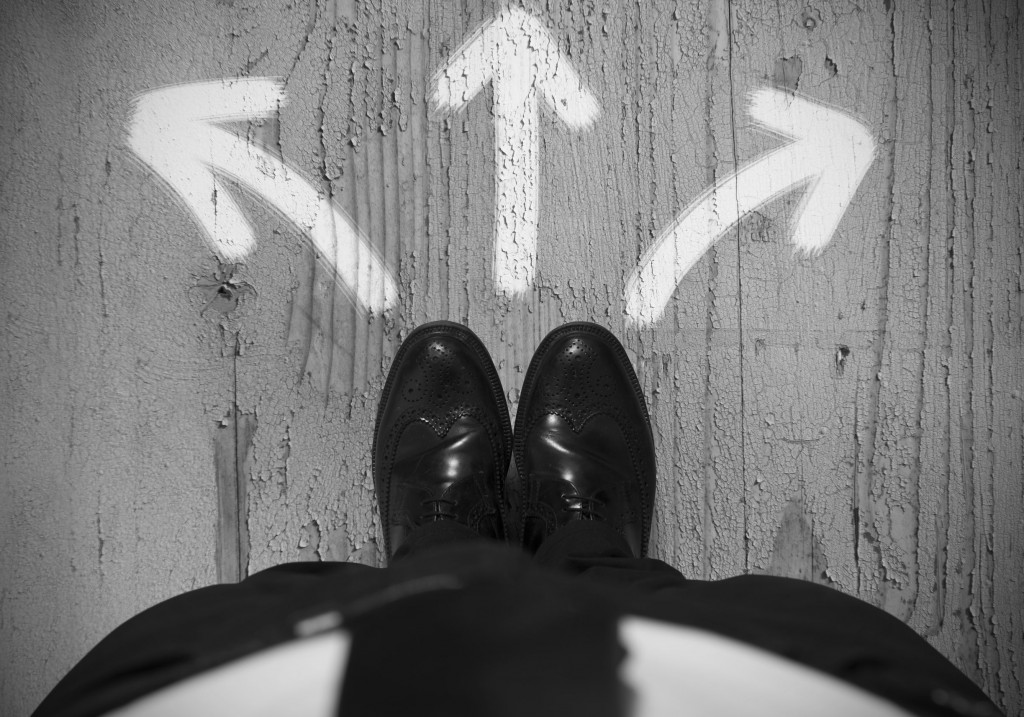 The top three factors that most affected students’ choice of profession were salary, welfare, and stability. (image: KobizMedia/ Korea Bizwire)

SEOUL, March 16 (Korea Bizwire) – A recent survey by Chung-Ang University on 4,140 of its students revealed that jobs at major conglomerates are still the most coveted positions, selected by 24.3 percent of the students.

Ranking second were jobs at public enterprises (state-owned or operated) at 13.7 percent, specialized professions (i.e. doctors, lawyers, and accountants) at 9.1 percent, and public servants at 8.3 percent.

Foreign companies (7.3 percent) and the financial sector (5.1 percent) ranked fairly low, while startups – 2.8 percent willing to start their own company and 1.1 percent to work at a startup – and SMEs (1.1 percent) were among the least popular.

Another 11.6 percent of the respondents were undecided.

The top three factors that most affected students’ choice of profession were salary, welfare, and stability, chosen by 33.2 percent, 23 percent, and 10.2 percent of the respondents, respectively.

A majority of the students were still uncertain of their skills or interests when deciding on their career path, with 31.7 percent saying they lacked confidence in their own expertise or capacity, and 22.1 percent unsure of their interests or aptitudes.

Almost 1 in 5, or 18.3 percent, said they weren’t familiar with different occupations in the job market, and 14.1 percent said they lacked the effort and willpower to achieve their goals as factors hindering their choice of profession.

Meanwhile, when the respondents were asked to choose two elements that they should focus most on for a successful job search, school GPA (23.5 percent), TOEIC score (16.9 percent), other certificates (15.5 percent), and internship experience (14.7 percent) were most popular.

More than half (57.7 percent) of the respondents also said that school should provide one-on-one job counselling with professional counsellors or school advisors.

“Students need to figure out their abilities and their passions in order to have a more fulfilling work life instead of chasing bigger companies and larger salaries,” said a university official.