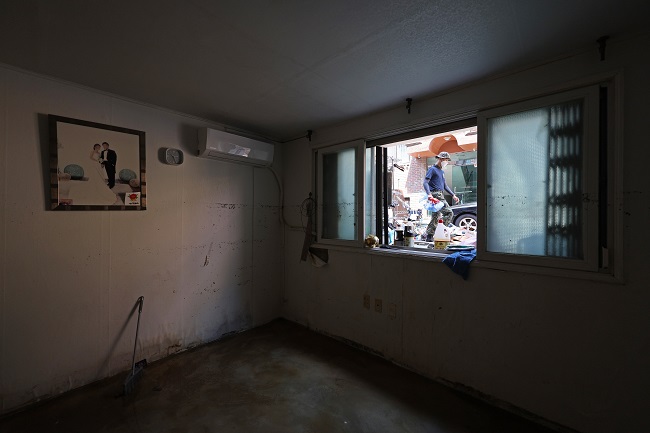 SEOUL, Aug. 16 (Korea Bizwire) — Following the announcement that semi-basement apartments, better known as “banjiha” in South Korea, vulnerable to heavy showers would gradually be phased out, the Seoul Metropolitan Government also introduced migration plans for residents currently living in banjiha houses. The city announced Monday that it will incorporate as many policy options [...]

SEOUL, Feb. 12 (Korea Bizwire) — With director Bong Joon-ho’s masterpiece “Parasite” the toast of the Oscar awards, foreign media are paying keen attention to banjiha – semi-basement apartments – which featured prominently in the film and have been interpreted as a symbol of the gap between rich and poor. However, banjiha is a type [...]