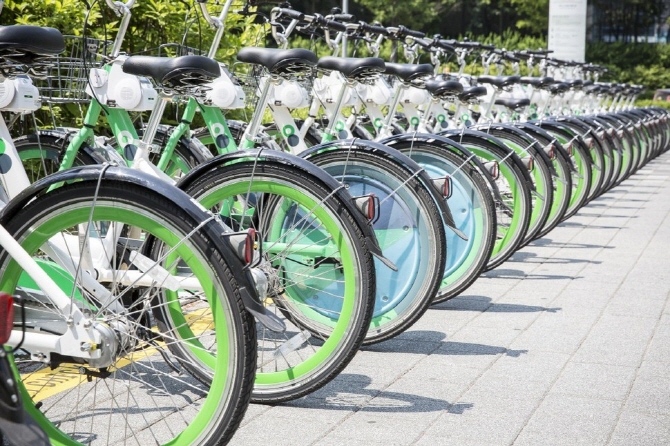 SEOUL, Nov. 4 (Korea Bizwire) — Ttareungi, public bicycles managed by the Seoul Metropolitan Government, have been used 30 million times 4 years after the service was launched. There are currently 1.6 million Ttareungi members, which is 1 in 6 Seoulites. Roughly hald of the average bicycle usage each day is concentrated on rush hour [...] 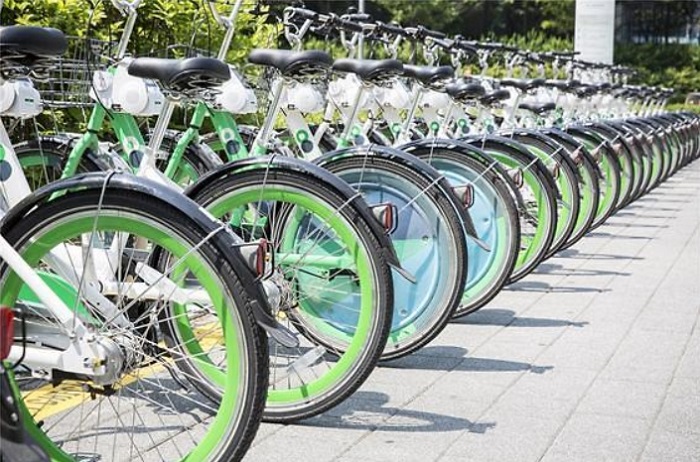 SEOUL, Jan. 11 (Korea Bizwire) — According to a survey of 1,000 citizens over 19 years old from December 6 to 11 conducted by the Seoul Metropolitan Government, 94.9 percent of respondents were satisfied with the city’s bicycle-sharing service. The satisfaction level has continued to rise, from 85.5 percent in the first half of 2016 [...] 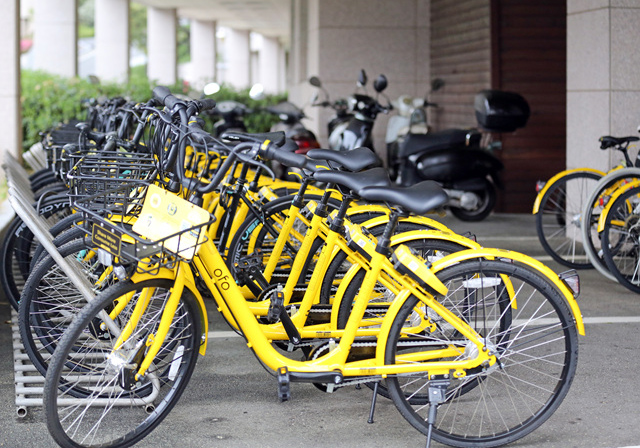 Ofo Pulls out of Korean Market After Less than a Year

SEOUL, Nov. 15 (Korea Bizwire) — The world’s leading bicycle sharing platform, ofo of China, has discontinued its service in Busan after less than a year in operation. According to ofo Korea, the company sent an email to its subscribers informing them that the company would be no longer offering its services due to extenuating [...]