SEJONG, March 23 (Korea Bizwire) – South Korea is on the threshold of becoming an aged society, with the share of senior citizens aged 65 or older in the nation’s population topping 13 percent last year, data showed Wednesday. According to the data by Statistics Korea, 13.1 percent of South Korea’s 50.62 million population were [...]

SEOUL, Aug. 24 (Korea Bizwire) – Couples in which the woman is older than the man are no longer rare. It has become a very common phenomenon. According to a report titled ‘Lives of Women in Seoul Seen through Statistics’ issued by the Seoul Metropolitan Government, among those in their first marriages, the portion of [...]

SEJONG, July 8 (Korea Bizwire) – The proportion of young people to the total population in South Korea dropped to the lowest level ever in 2015, affected by the country’s chronically low birthrate, government data showed Wednesday. According to the data by Statistics Korea, the number of people under age 14 accounted for 13.9 percent of the total population, down from 14.3 percent the year before and 21.1 percent in 2000. It marks the lowest percentage ever [...] 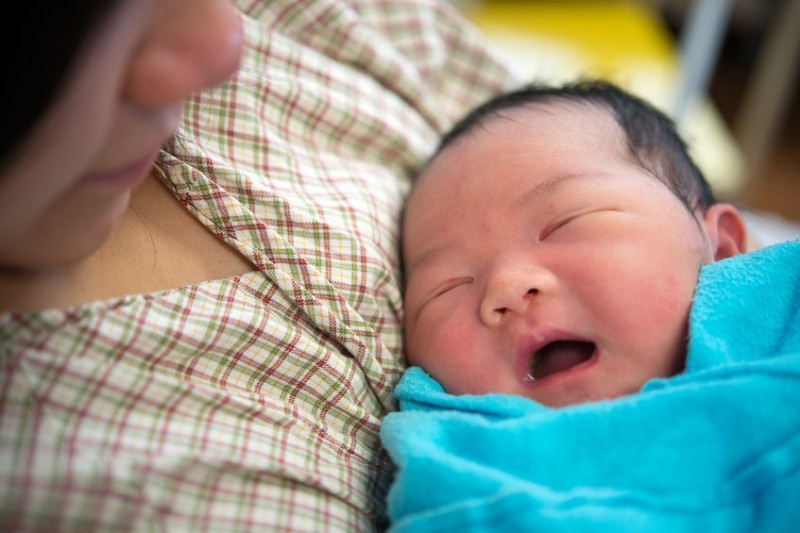 How to Get out of Low-birth Trap?: Adopt Flextime Work Schedule

SEOUL, Korea, April 4 (Korea Bizwire) – A study suggested that Korea may learn from the experience of European countries in raising birthrate. Hyundai Economic Research Institute said on April 3 in a report “How to Get out of Low-birth Trap: Learn from Europe” that the most important policy measure is to allow women to [...]