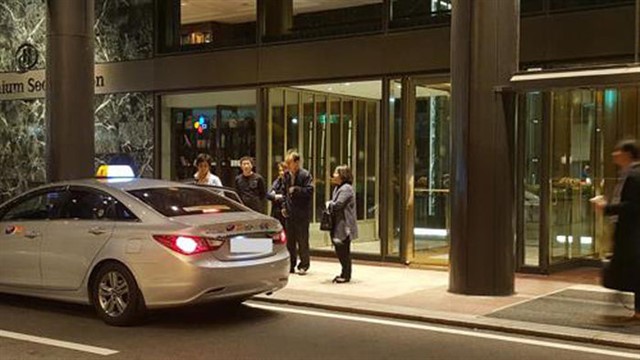 Seoul, June 8 (Korea Bizwire) — A taxi driver who ripped off a foreign traveler by charging them over twelve times the normal fare had their license suspended, marking the first time that a new “strikeout” system was put to use. The Seoul Metropolitan Government revealed on Wednesday that it had imposed a fine of 600,000 won [...]