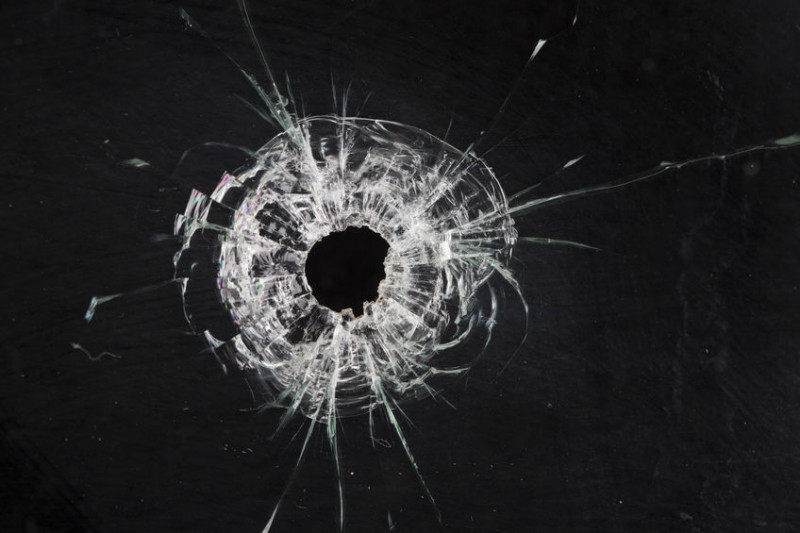 HWASEONG, Korea, Feb. 27 (Korea Bizwire) — Four people were dead and another injured Friday after a shooting rampage in this city south of Seoul, authorities said. Police said they received a phone call around 9:30 a.m., saying the caller’s relative had shot a gun in a two-story residence in the central Hwaseong district of [...]