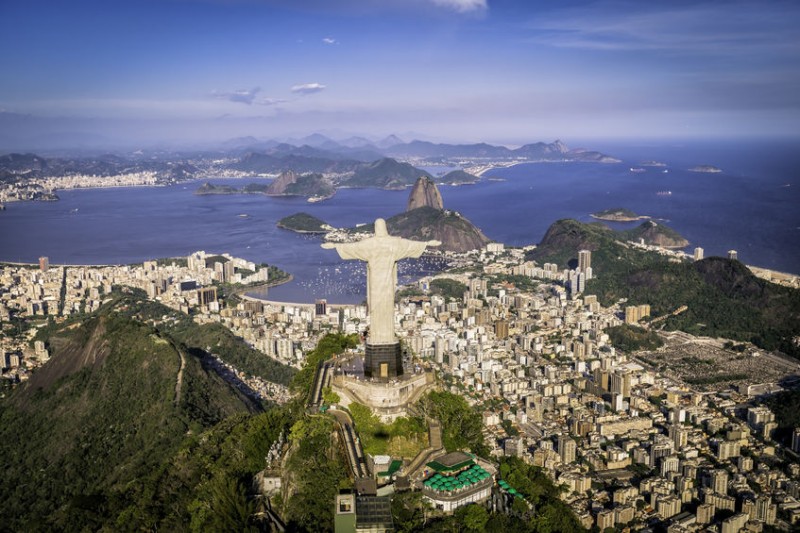 SEOUL, Jul. 21 (Korea Bizwire) — An increasing number of South Korean investors are showing interest in government bonds from countries such as Brazil, Mexico and Russia, with the value of Brazilian government bonds sold in South Korea during the first half of this year estimated to be around three trillion won, according to recent [...]