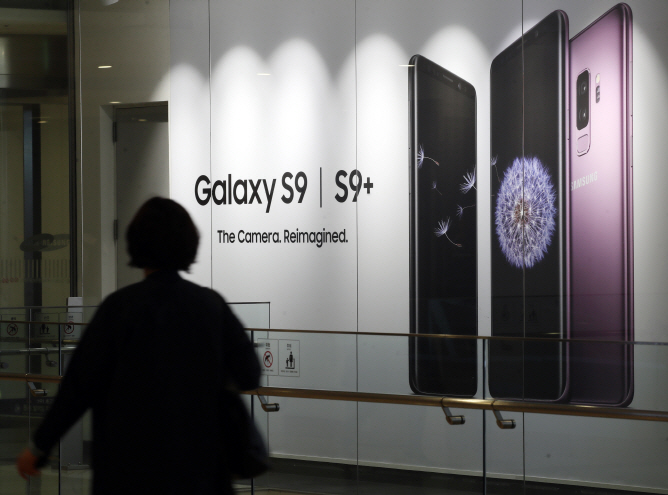 SEOUL, Feb. 6 (Korea Bizwire) — Nine out of 10 South Koreans use a smartphone, marking the highest level of smartphone ownership in the world, a recent report showed. Ninety-five percent of the South Korean population used a smartphone last year, the highest rate among 27 countries surveyed, according to the report released by the [...] 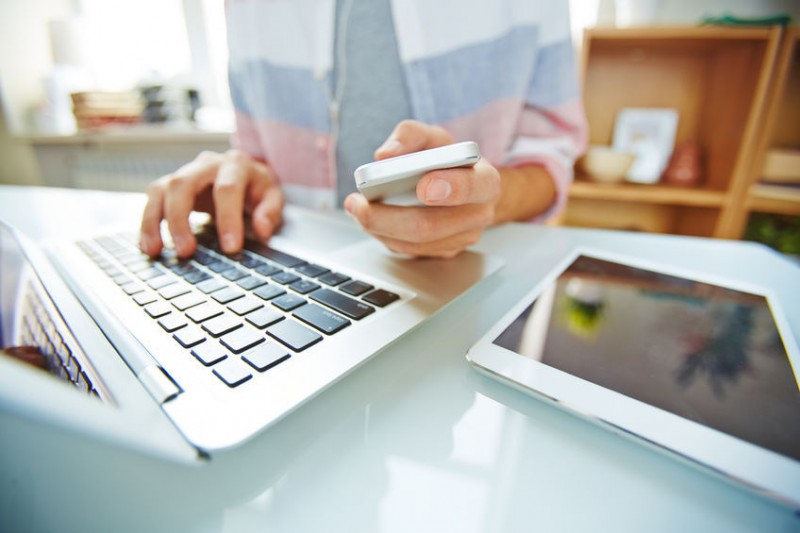 SEOUL, Nov. 22 (Korea Bizwire) – South Korea ranked first worldwide in terms of the penetration rate of fast broadband Internet, which transmits data at a speed of over 100 Mbps (megabits per second), according to a report by KT Corp. on Tuesday.  About 14.9 percent of South Korea’s total population, or 7.58 million people, [...]