SEOUL, Jan. 24 (Korea Bizwire) — The total amount of investment in startups reached a record high last year amid hopes of lucrative returns and policy backup, government data showed Thursday. A total of 3.43 trillion won (US$3.04 billion) was invested in startups last year, up 43.9 percent from the previous record high of 2.38 [...] 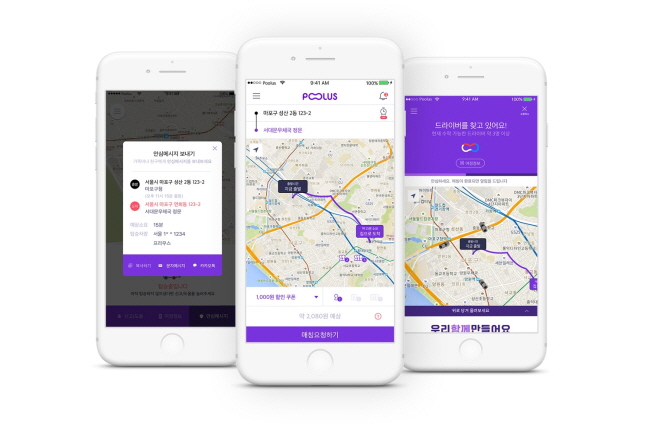 Carpool App Poolus to Share 10 pct of Profits with Users

SEOUL, Nov. 27 (Korea Bizwire) — Poolus, a new carpool startup, has announced a plan to share its profits with its customers. According to the plan, Poolus will distribute “pool points” to users of its service, which can either be cashed in or exchanged for shares in the company. In addition, AI technology will be [...] 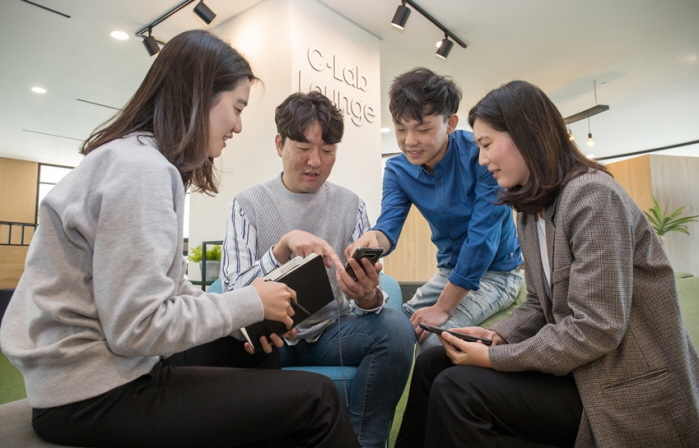 SEOUL, Oct. 17 (Korea Bizwire) — Samsung Electronics Co. said Wednesday it will support 500 startups over the next five years in response to the government’s call to bolster the national economy and create more jobs. The project comes as a follow-up of Samsung Electronics’ announcement made in August, when it vowed to invest a [...] 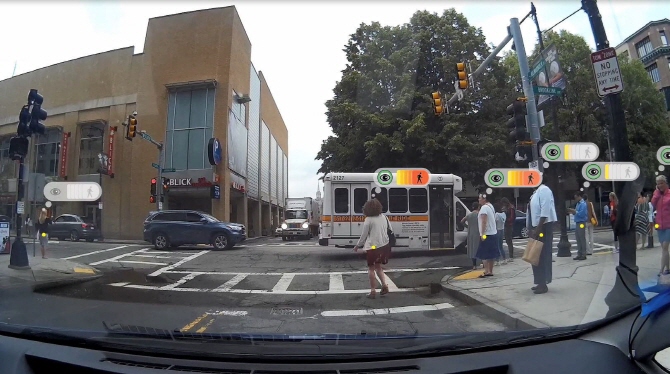 SEOUL, Oct. 10 (Korea Bizwire) — Hyundai Motor Co., South Korea’s largest carmaker by sales, said Wednesday it has invested in a U.S. neuroscience startup in a move to develop automated vehicles. The strategic investment in Perceptive Automata aims to allow Hyundai Motor to secure artificial intelligence-related technologies which could be utilized in the fields [...] 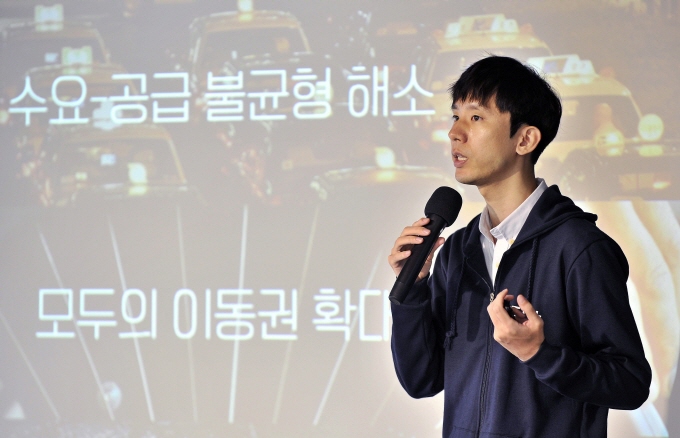 SEOUL, Oct. 8 (Korea Bizwire) — South Korean mobility startup VCNC said Monday it has launched a new ride-hailing service in Seoul and an adjacent city with 11-seat vans in a move to get around a local transportation law. VCNC said hundreds of its passenger vans offer a service called Tada in Seoul and Incheon, [...] 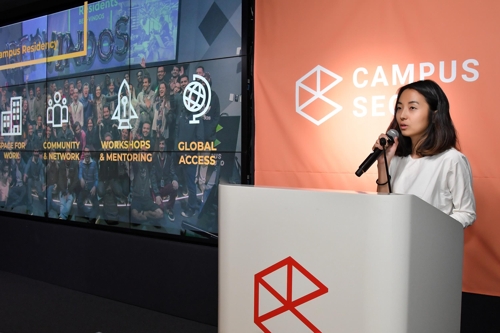 SEOUL, Jun. 20 (Korea Bizwire) — Six South Korean startups from Campus Seoul, the first Asian campus set up by U.S. Internet giant Google Inc., have attracted investment worth 2.8 billion won (US$2.5 million) during the first half of this year, the company said Wednesday. The campus, which opened in May 2015 in the posh [...] 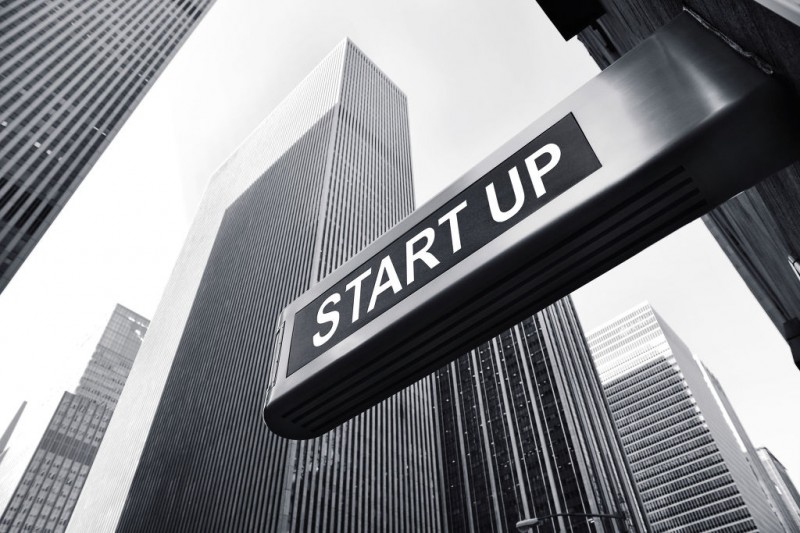 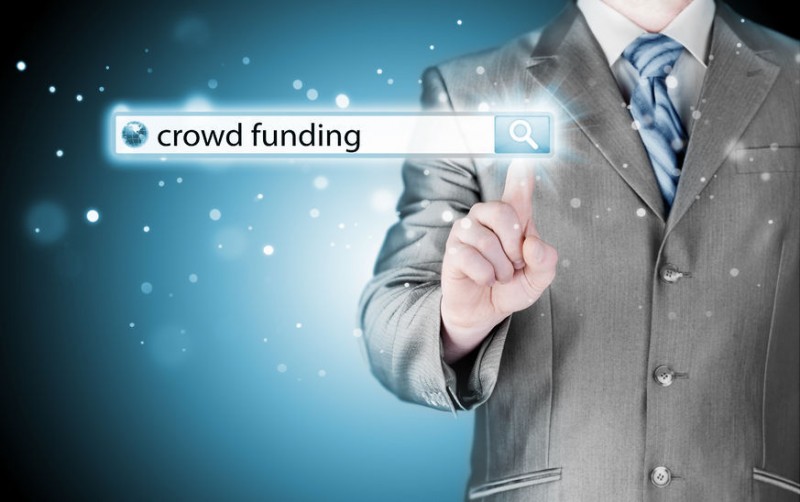 SEOUL, Jan. 24 (Korea Bizwire) — The amount of crowdfunding in South Korea soared about 60 percent last year, data showed Wednesday, signaling the platform grew as an effective financing option for startups. According to the data by the Financial Services Commission (FSC), 183 companies raised a combined 27.8 billion won (US$25.9 million) last year, [...] 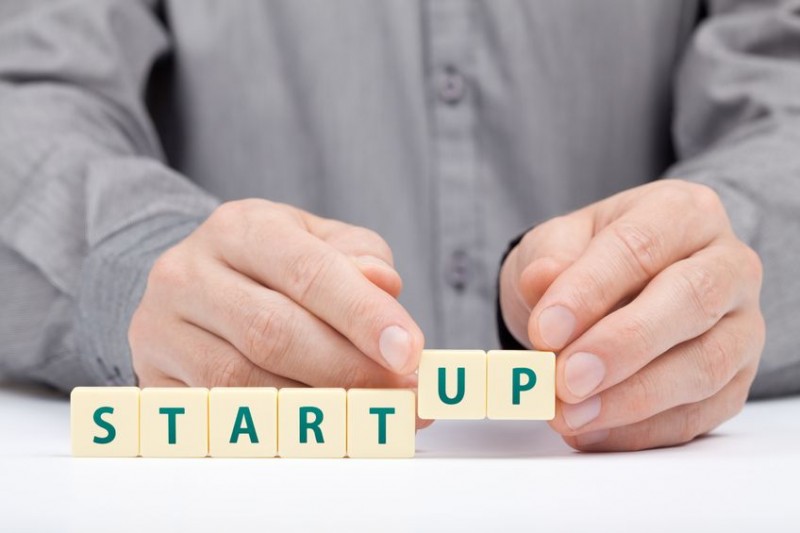 Gov’t to Launch 2.6 tln-won Investment Fund for Startups This Year 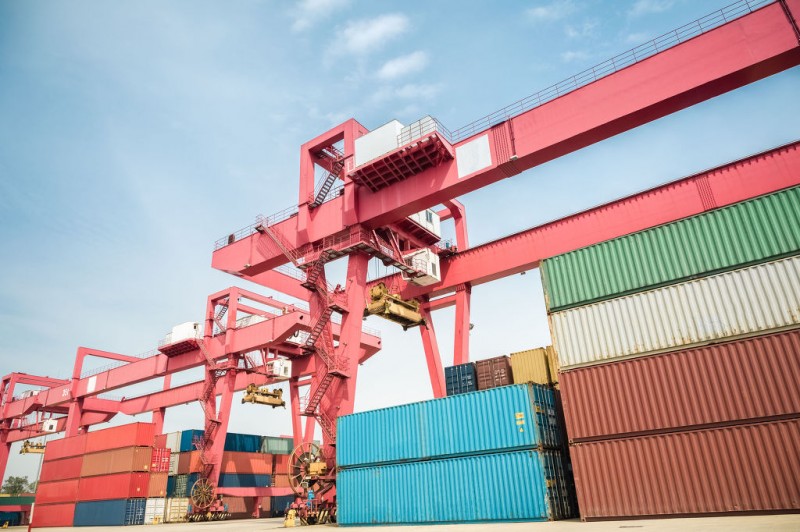 Exports by Startups to Hit Record US$20 Billion This Year: KITA

SEOUL, Oct. 27 (Korea Bizwire) — Exports by South Korea’s venture startups will likely hit a record US$20 billion this year helped by surging shipments of instrumentation and control devices and semiconductor production equipment to China and Vietnam, industry data showed Friday. The amount reached $14.7 billion for the first nine months this year, up [...]