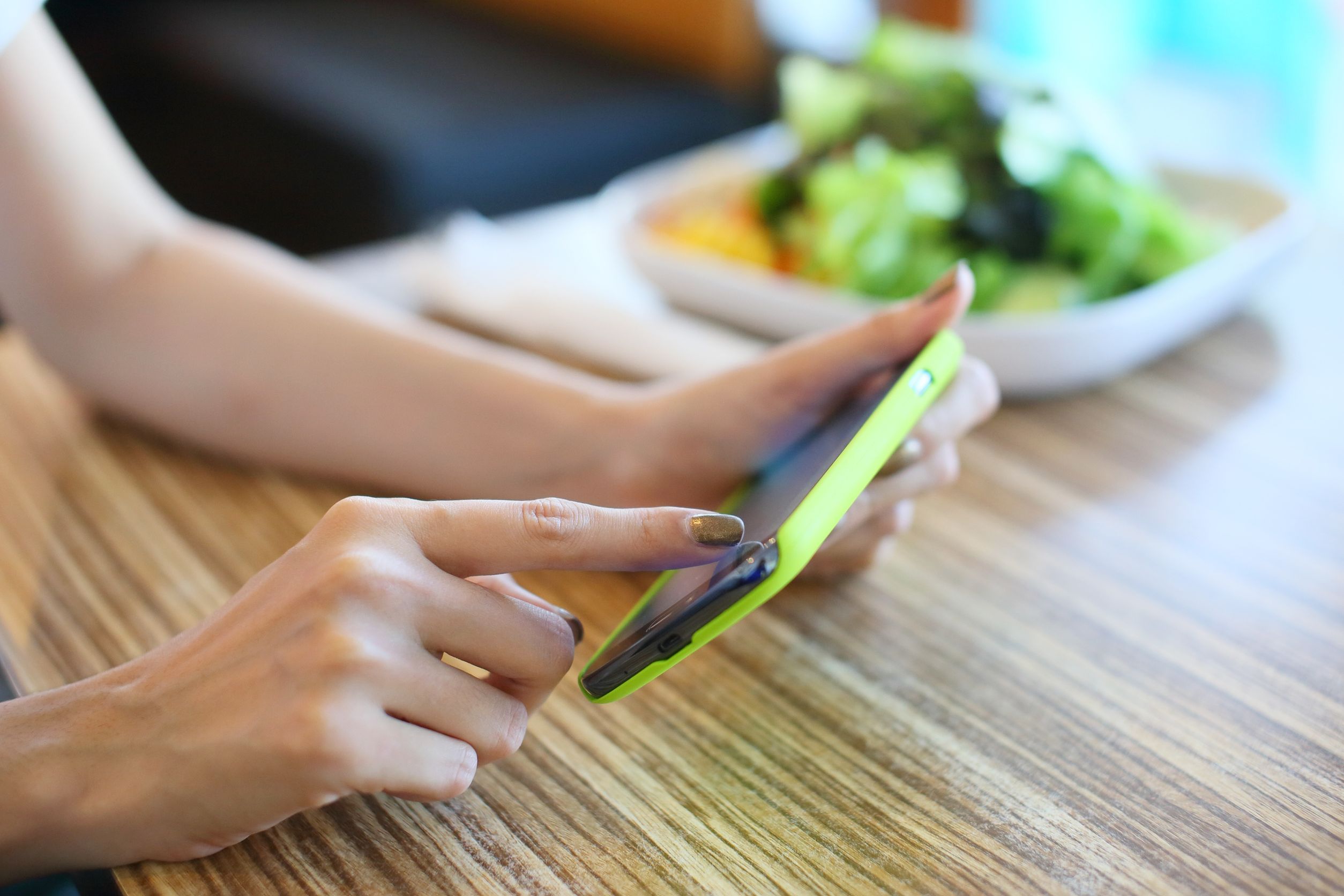 SEOUL, Apr. 13 (Korea Bizwire) — Young women tend to suffer more from social media fatigue than their male counterparts, largely because they put more effort into maintaining it, according to a university thesis on Friday.

The research cited in the thesis by Dr. Lee Eun-ji of Korea University in Seoul was conducted on 177 SNS users, 89 of them women, with an average age of 34.15, and asked them to score certain categories from one to seven, with seven being the most severe. Of the women polled, when asked if they were willing to quit their social networking services (SNS), they gave a score of 4.09, higher than the 3.72 among men.

“There is not only the burden to manage (the SNS) but also the burden from relationships in how women use the social media, which can negatively affect their continued use of SNS,” Lee concluded.