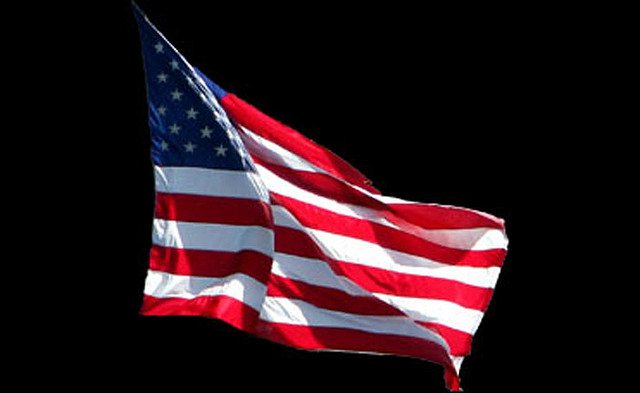 Among the children of ambassadors, 9 Out of 10 hold American citizenship. (Image courtesy of Rennett Stowe/Flickr)

The biggest problem for those with dualcitizenship is military service. President Park chose ambassadors on the condition that their children regain their Korean citizenship and fulfill their military duties.

Cheongwadae’s personnel committee chose the ambassadors after all four of the nominees signed a letter of commitment stating that their children would recover Korean citizenship and perform their military duties.

However, the number of individuals with dual nationalities has increased since the announcement in February.

Authorities point out that the increase in the number of ambassadors’ children who have dual citizenship results from the Ministry of Foreign Affairs turning a blind eye to the situation. They emphasize that measures should be taken so that the duty of military service and tax payments are not avoided by abusing citizenship privileges.