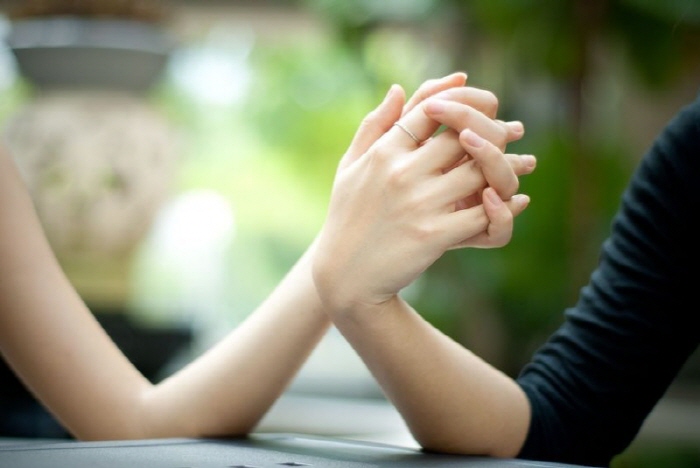 Some 79.7 percent of the respondents said they wanted to have an international relationship. (image: Korea Bizwire)

SEOUL, May 17 (Korea Bizwire) — A recent survey has revealed that 8 in 10 unmarried men and women were willing to have a relationship with a non-Korean.

Matchmaking agency Duo Info Corp. conducted a survey of 408 unmarried men and women, specifically 197 men and 211 women, and released the results on Thursday.

According to the survey, when asked whether participants were willing to engage in an international relationship, 88.2 percent were positive about having relationship with a foreigner.

Some 79.7 percent of the respondents said they wanted to have an international relationship.

When participants were asked about the advantages and benefits of having a foreign boyfriend or girlfriend, 31.4 percent reported that they could “learn their boyfriend’s or girlfriend’s mother tongue”, followed by 22.3 percent reporting that it would be “different and fresh” and “learning the culture of other countries”, which accounted for 19.6 percent.

Among respondents, 32.4 percent cited “cultural and emotional differences” as the downside of international relationships, followed by “difficulties in communication” at 25 percent and “long-distance relationships” at 15.9 percent.

Among men, 36.5 percent picked “difficulty in communication,” while among women, 38.9 percent chose “cultural and emotional differences” as the biggest downside to international relationship.