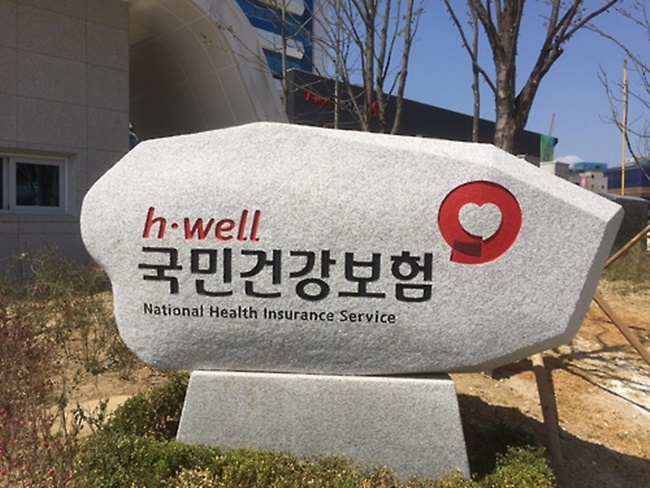 The national health care system achieved universal coverage for all people in 1989, 12 years after it was launched in 1977. This marked the shortest time that such a comprehensive service was provided in a country in the history of global health care. (Image: Yonhap)

SEOUL, July 4 (Korea Bizwire) – South Korea’s national health insurance system faces challenges from the rapidly aging society, although it has been acclaimed as one of the world’s most effective in terms of universal coverage.

The national health care system achieved universal coverage for all people in 1989, 12 years after it was launched in 1977. This marked the shortest time that such a comprehensive service was provided in a country in the history of global health care.

It took up to 100 years for many European countries to reach what South Korea achieved in such a short time, while Japan attained the same results in 36 years.

The government managed to merge into one, three health insurance systems covering salaried people at private companies, the self-employed, and government officials and teachers in 2000. The merger occurred despite opposition from salaried people who did not want the funds they helped to create being used to support the financially strained system for the self-employed.

The national health insurance system has greatly contributed to people’s health and wellness for the past decades.

An average South Korean visited the hospital 14.9 times in 2014 compared with 6.8 times for the average for Organization for Economic Cooperation and Development (OECD) member states.

The average South Korean was also admitted to the hospital for 16.5 days in 2014, while the comparable figure for the OECD was 6.8 days.

Such headway by South Korea, however, is being maintained with a 6.12 percent health insurance premium rate this year, which is much lower than the 15.5 percent for Germany, 13.6 percent for France and 10 percent for Japan in 2014.

The United Nations has cited South Korea as an exemplary case for the effective implementation of universal health care, which ranked fifth among the 34 OECD member states.

Notwithstanding such advances, the rapidly aging society caused by a low birthrate is threatening the sustainability of the national health care system as the country’s over 50 million people have to cope with the rising number of elderly people and the diminishing younger generation.

South Korea’s total fertility rate — the average number of children a woman bears in her lifetime — stood at a mere 1.25 in 2016, according to the CIA World Factbook.

South Korea was also ranked 220th out of 224 countries in the world in the birthrate category.

Aside from efforts to encourage childbirth, the government is also advised to revamp the healthcare premium payment system to get rid of waste by both patients and hospitals.

“In order to secure financial stability of the healthcare fund, the government should make efforts to funnel some of the cigarette and liquor taxes to the health care fund,” said Moon Ok-ryun, former head of Seoul National University Graduate School of Public Health.

Another issue that requires attention is that coverage of hospital bills by the national health care system stand at about 60 percent in the past years, compared with the OECD’s 73.1 percent.

The low coverage rate, although it may be easy on many people, has driven the development of the commercial health insurance market.

About 88.1 percent of households have joined commercial health insurance companies, with the average household paying 310,000 won (US$269) on monthly premiums, according to statistics by the National Health Insurance Service (NHIS).

About 19.3 percent of the country’s total households spent more than 10 percent of their annual incomes on medical expenses in 2013, according to the NHIS data.

The NHIS currently has more than 21 trillion won in accumulated reserves.

Expenditures by the NHIS, however, will likely rise rapidly in the coming years as the government has decided to pay more for patients of such critical diseases as cancer, heart disease, cerebrovascular disease, and rare and incurable illnesses.

The number of people aged over 65 is forecast to surge by 500,000 every year, raising the proportion of the NHIS spending for the elderly to 49.3 percent in 2025 from 38.6 percent last year.

The total expenses by the service are expected to grow 8.7 percent every year to 100 trillion won in 2014 from 52.6 trillion won last year, according to government data. Such developments come at a time when the country will have a diminishing number of economically active people able to pay taxes.

“It is high time for us to reform the national health care system with the aim of raising the financial soundness of the system and the ratio of the payments for hospital bills,” an official of the NHIS said.