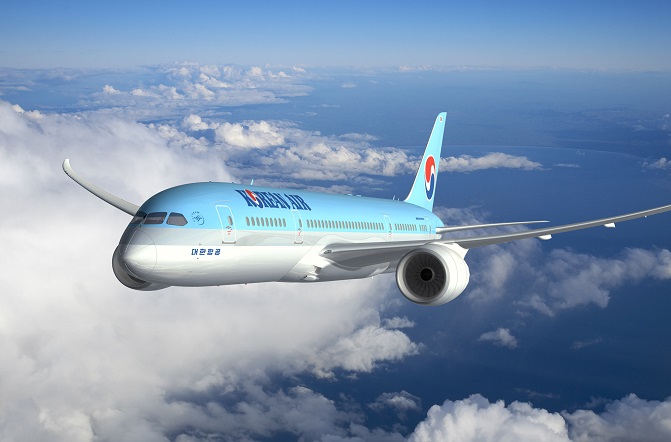 Fifty percent of the frame of the B787-9 is built using carbon fiber composite. Compared to other same-class aircraft, the B787-9 boasts 20 percent higher per-seat fuel efficiency and 20 percent lower carbon dioxide and nitrogen oxide emissions.

The recently-introduced Airbus A220-300 is equipped with new engines, thereby featuring a 25 percent reduction in per-seat carbon emissions compared to other same-class aircraft. 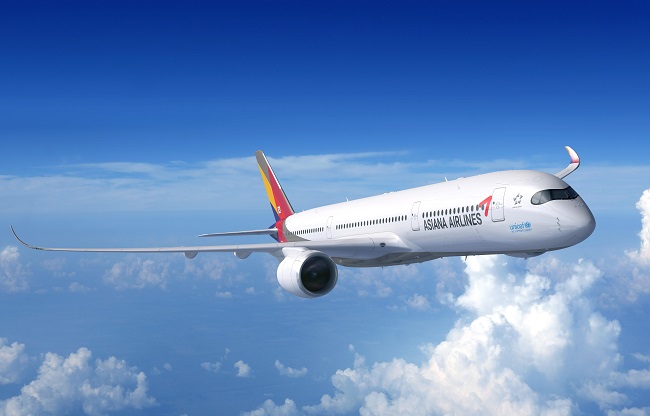 Asiana Airlines Inc. established a system to make sure that aircraft are loaded with an optimal amount of fuel for operation.

In addition, the airline is working on a number of initiatives to reduce fuel consumption, including stopping one engine when an aircraft taxis after landing.

Jin Air flight attendants use tablet PCs to check a variety of pre-flight check items such as flight information and passenger reservation information.