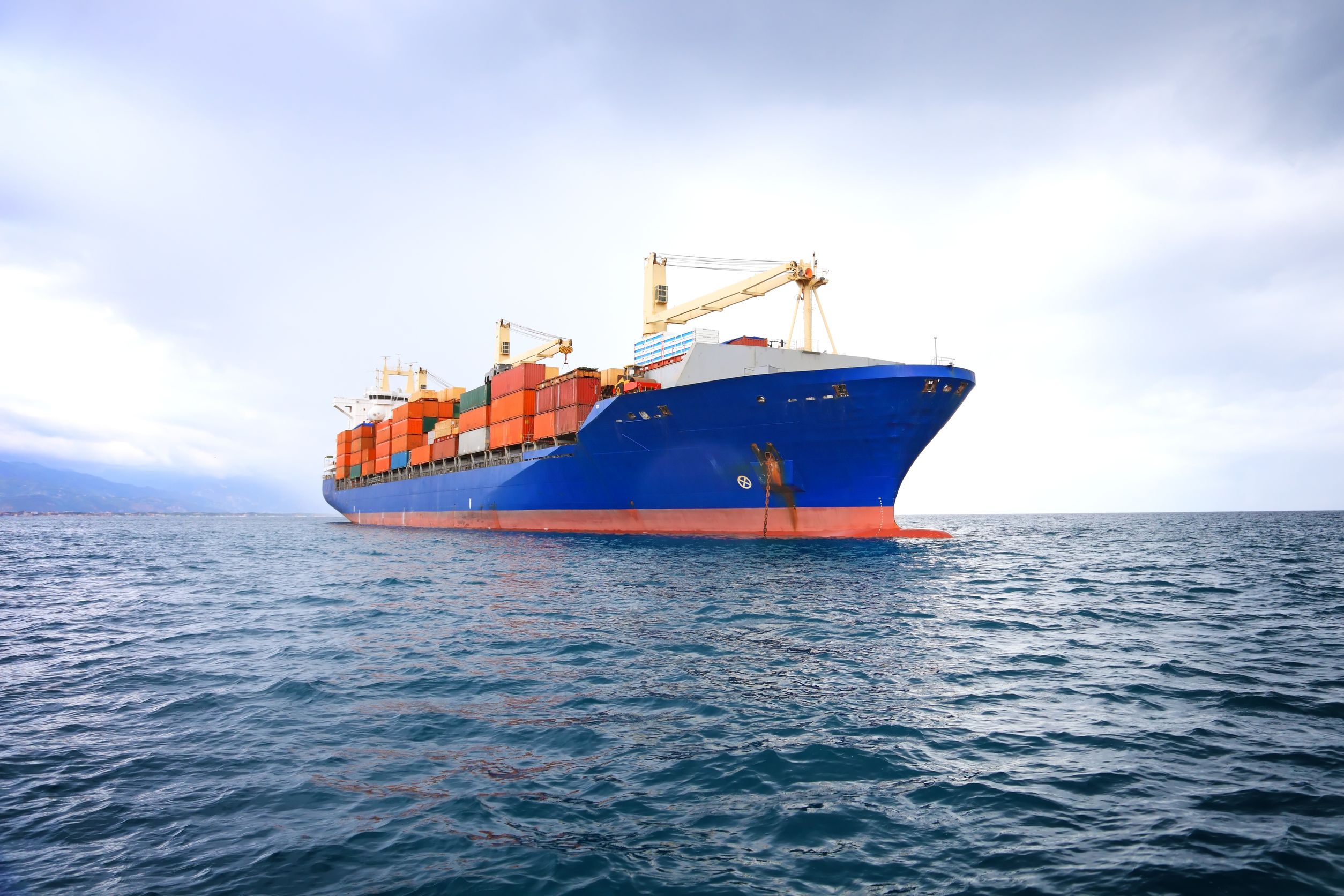 TOKYO/SEOUL, Jul. 23 (Korea Bizwire) – Large shipping losses have declined by 38% globally over the past decade, according to Allianz Global Corporate & Specialty’s (AGCS) Safety & Shipping Review 2018, with this downward trend continuing in 2017. However, disparities remain as losses in Asia rose year-on-year with incidents in South China, Indochina, Indonesia and Philippine maritime regions rising 25% making it the top area worldwide for major shipping incidents in the past decade, leading it to be dubbed the “new Bermuda Triangle”.

There were 94 total losses reported around the shipping world in 2017, down 4% year-on-year (98) – the second lowest in 10 years after 2014. Bad weather, such as typhoons and storms in Asia and the US, contributed to the loss of more than 20 vessels, according to the annual review, which analyzes reported shipping losses over 100 gross tons (GT).

“Globally, the decline in frequency and severity of total losses over the past year continues the positive trend of the past decade. Insurance claims have been relatively benign, reflecting improved ship design and the positive effects of risk management and safety regulation over time,” says Baptiste Ossena, Global Product Leader Hull & Marine Liabilities, AGCS.

Political tensions around major Asian shipping routes are leading to disruption and a potential heightened risk of collision. Already a key route for east-west trade from China, South Korea and Japan and accounting for one-third of global shipping trade, the South China Sea is also the cause of territorial disputes between several countries.

These disputes have resulted in increasing military presence in the South China Sea, with the US and China conducting naval exercises. Last year saw two major collisions between US naval ships and commercial vessels. The US-guided missile destroyer USS Fitzgerald collided with a container ship off Japan while the USS John S. McCain struck an oil tanker off Singapore.

“The territorial claims and disputes may have larger implications long term and threaten the freedom of the seas in South East Asia, with implications for trade with Asia. A growing concentration of trade and political tensions increases volatility in the region creating safety issues,” said Andrew Kinsley, Senior Marine Risk Consultant AGCS

Across Asia and Africa the threat of piracy remains high with regional waters accounting for 74% of all incidents worldwide despite record-lows globally. In 2017, incidents in Southeast Asia increased 11% (68) while Indonesia continues to be leading hotspot with 43. Attacks in the Philippines more than doubled from 10 in 2016 to 22 in 2017[1].

There are multiple new risk exposures for the shipping sector: Ever-larger container ships – longer than the length of four football fields – pose fire containment and salvage issues, while climate change is impacting ice hazards, freeing up new trade routes in some areas but increasing the risk of collisions with ice in others. China is planning an “Arctic Silk Road” from new shipping lanes opened up by global warming and will conduct commercial voyages in Arctic waters to build its first polar expedition cruise ship by 2019.

Environmental scrutiny is also growing as the industry seeks to cut emissions, bringing new technical risks and the threat of machinery damage incidents. Other challenges are balancing the benefits and risks of increasing automation on board. The recent NotPetya malware on harbor logistics causing cargo delays and congestion at nearly 80 ports underlines the emerging risks that the sector faces, in addition to traditional ones.

Despite decades of safety improvements, the shipping industry has no room for complacency. Fatal accidents such as the “Sanchi” tanker sinking off Shanghai waters in January and the two collisions involving US navy ships in Asia persist with human behavior often a factor. Estimates indicate that 75% to 96% of accidents involve human error[2]. It is also behind 75% of 15,000 marine liability insurance claims analyzed by AGCS – costing $1.6bn[3].

“Human error continues to be a major driver of incidents,” says Captain Rahul Khanna, Global Head of Marine Risk Consulting, AGCS. “Inadequate shore-side support and commercial pressures have an important role to play in maritime safety and risk exposure. Tight schedules can have a detrimental impact on safety culture and decision-making.

By analyzing data 24/7 we can gain insights from crew behavior and near-misses that can identify trends. The shipping industry has learned from losses in the past but predictive analysis could be the difference between a safe voyage and a disaster.”