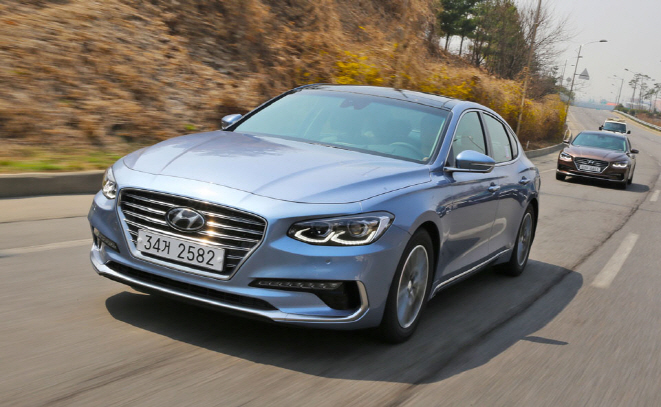 The high fuel efficiency and low noise typical of hybrid vehicles are leading to higher demand among consumers despite a recent government decision to cut off all subsidies starting this year.

Sales of both domestic and imported hybrid vehicles in South Korea reached 65,945 between January and August of this year, up by 18.8 percent since last year.

The popularity of hybrid vehicles also stems from a shortage of charging stations for electric cars.

As vehicles that use both gasoline and electricity, HEVs are seen as the best choice among consumers looking for high fuel efficiency while maintaining access to gas stations.

The noiseless feature of hybrid cars is another factor that is attracting more consumers.

Stricter environmental regulations, which have resulted in decreasing demand for diesel cars, are also seen to have driven the boost in demand for hybrid cars.