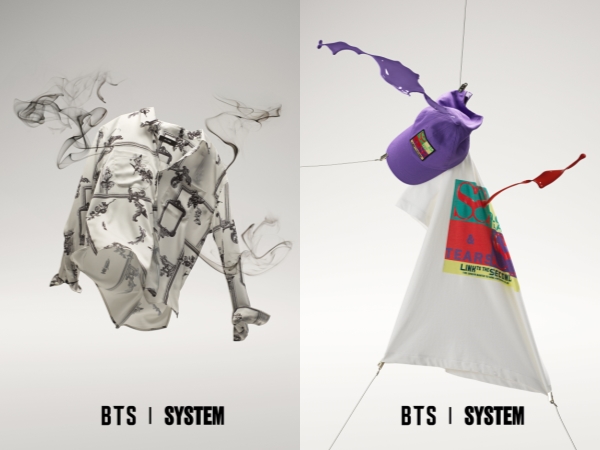 SEOUL, May 18 (Korea Bizwire) — K-pop boy band BTS is revitalizing South Korean retail industry that has been suffering from a precipitous drop in demand prompted by the coronavirus outbreak after clothing, massage chairs, and other products touted by the boy band have seen a major sales boost.

BTS’s worldwide popularity, in particular, is working as an advantage for businesses aiming to infiltrate foreign markets.

Handsome Corp., a South Korean fashion company, was recently overwhelmed by incoming orders after the release of new collections developed in collaboration with BTS.

The collection, to be released on May 27 through Handsome’s casual brands SYSTEM and SYSTEM HOMME, consists of 20 different t-shirts and dresses as well as hats, socks, and other accessories, that come with designs inspired by BTS’s signature song, “Blood Sweat & Tears.”

A teaser video posted on SYSTEM’s Twitter account had garnered more than 373,000 views just two days after the collection was first announced. 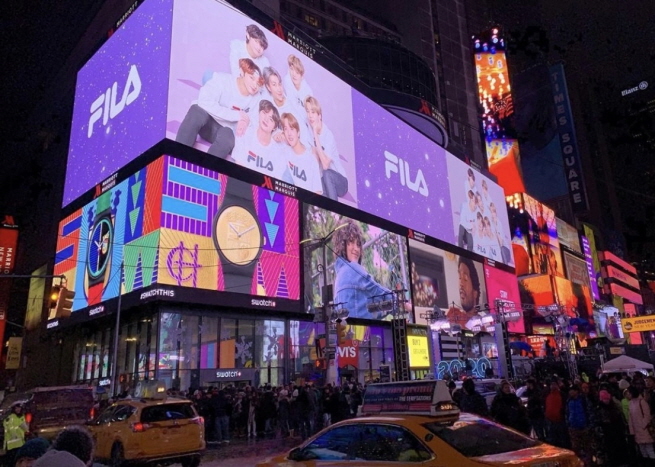 The fashion company opened up an official Twitter account last December, no doubt inspired by BTS’s prolific use of the online service to communicate with its fans. The account currently owns some 300,000 followers.

BTS popularity has had a direct impact on sales for the brands it promotes.

Top massage chair maker Bodyfriend saw a sales boost of 38 percent compared to last year after a BTS commercial was released on April 15.

“There is another study that says BTS will generate economic effects worth 56 trillion won (US$45.5 billion) in the 10 years after the band’s debut,” an industry source said.