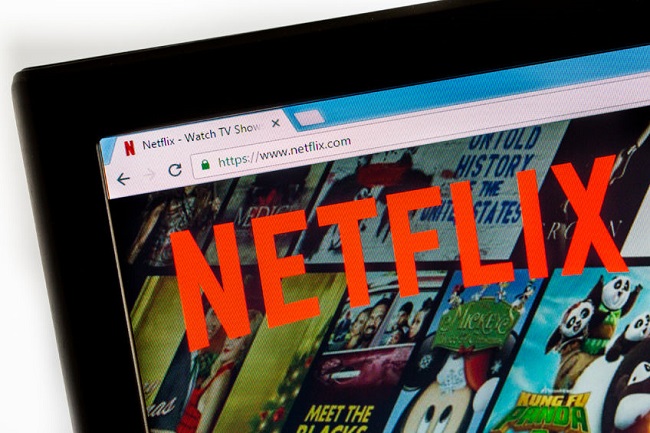 According to unofficial figures (Netflix does not disclose viewership data), about 100,000 of the total 100 million registered users worldwide are Koreans, a surprisingly low figure. (Image: Kobiz Media)

SEOUL, Jun. 28 (Korea Bizwire) — At first glance, it might seem as though Netflix – with its global presence and extensive catalogue of popular content – would have little difficulty in conquering the domestic OTT (over-the-top content) market. However, a closer look tells a slightly different story.

According to unofficial figures (Netflix does not disclose viewership data), about 100,000 of the total 100 million registered users worldwide are Koreans, a surprisingly low figure. When Netflix launched its Korean operations in 2016, the industry was abuzz with expectation that Netflix would soon stand shoulder-to-shoulder with YouTube as industry giants. What happened?

One argument being made for the lower than expected figures is that the monthly fee is too pricey in a market dominated by low-cost and free-to-use competitors. Indeed, a recent analysis of the OTT market from the Korean Information Society Development Institute revealed that services charging monthly fees exceeding 10,000 won were non-existent. This is despite Netflix offering a price ranging from $7.99 to $12.09 in monthly fees. At 42.8 percent, free-to-use YouTube was the market share leader.

Don’t feel sorry for the OTT giant just yet. Industry insiders expect “Okja” may be just the thing Netflix needs to gain a bigger foothold in Korea. Bong Joon-ho’s latest feature may not necessarily prove to be a home run, but it is expected to at least get the American streaming giant on base. With multiple productions waiting in the wings, all Netflix needs is a little bit of patience.

With a beloved director at the helm, Netflix is firmly in the driver seat. With its belief that original, high quality content will coax Korean consumers to open up their wallets, time is all the company needs for now. Whether Netflix follows in the footsteps of successful import YouTube, or ends up as another foreign washout like Walmart remains to be seen.