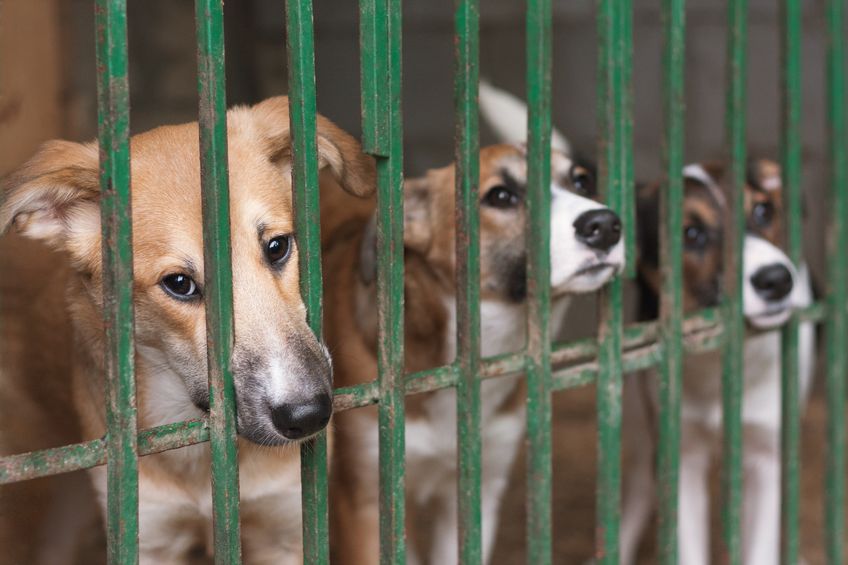 SEOUL, Aug. 10 (Korea Bizwire) — The government may consider revising the law on domestic animals to remove dogs from the list of livestock but prohibiting the consumption of dog meat altogether may require more time and discussions, a senior presidential secretary said Friday.

“The government will consider revising the related regulations so dogs may be removed from the list of livestock,” said Choi Jae-kwan, a senior secretary to President Moon Jae-in for agricultural and fishery issues.

The remarks came in response to a public petition posted on the website of Cheong Wa Dae, seeking to prohibit the consumption of dog meat. The presidential office offers direct answers to petitions that draw the likes from more than 200,000 Internet users in less than a month.

The official insisted that removing dogs from the list of livestock may be in line with a change in the people’s attitude toward the animal, noting nearly 9 out of every 10 people here surveyed in 2004 had been against a sales ban on dog meat, but that only 18.5 percent of those surveyed this year were in favor of eating dog meat.

Still, the official said prohibiting the consumption of dog meat was a different issue, noting 51.5 percent of respondents in a recent survey were against the idea, while only 39.7 percent were in favor of such a ban.

“We must also consider the livelihoods of people engaged in the related business,” Choi said. “We expect the system to change gradually in line with social discussions.”