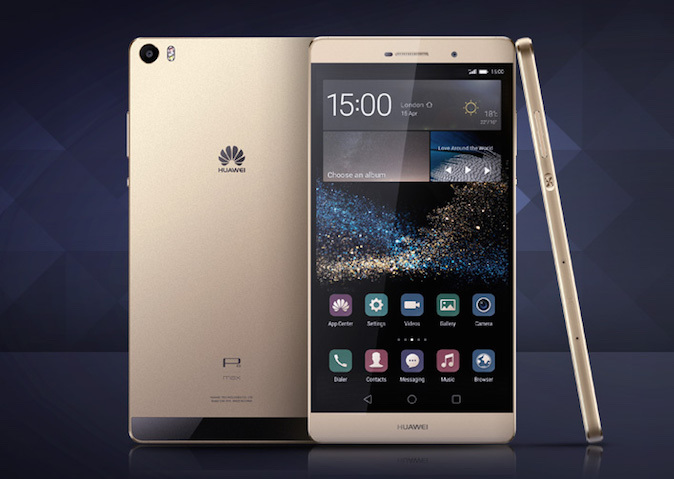 SEOUL, May 27 (Korea Bizwire) – Huawei’s recent patent lawsuit against Samsung Electronics came as a surprise. The suit is a major counterattack by a company that was once considered a latecomer to the mobile device market.

According to the World Intellectual Property Organization (WIPO), the total number of patent applications through the PCT (Patent Cooperation Treaty) in 2015 was 218,000, led by the U.S. (57,835), which has maintained the lead for the past 38 years.

As a matter of fact, the number of Chinese patent applications has maintained a double-digit increase in recent years. (image: WIPO)

Korea showed an increase of 11.5 percent, compared to 4.4 percent for Japan and 0.5 percent for Germany. The U.S., on the other hand, actually saw a decrease of 6.7 percent. 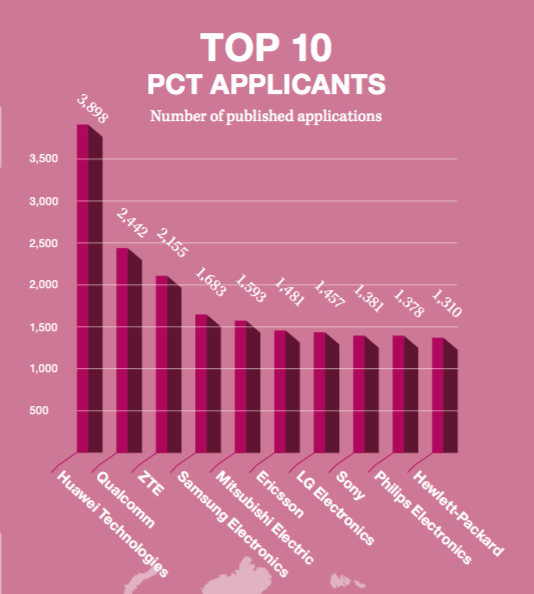 Such growth of Chinese companies is mainly attributed to China’s economic development and technological innovations from intensive R&D investment. Companies that once struggled with lawsuits from global enterprises now have a foundation to stand on, and are fighting back.

Filing patent applications before one’s competitors can be used as a critical asset in business expansion, and also act as a weapon to hold enemies in check. And although quantity doesn’t necessarily guarantee quality, the number of patents alone can play a powerful role, especially when it comes to lawsuits.

“By securing more patents as a company, you have a greater advantage in both offensive and defensive strategies,” says Song Sang-yeop, chief of intellectual property agency at the Korea Invention Promotion Association.