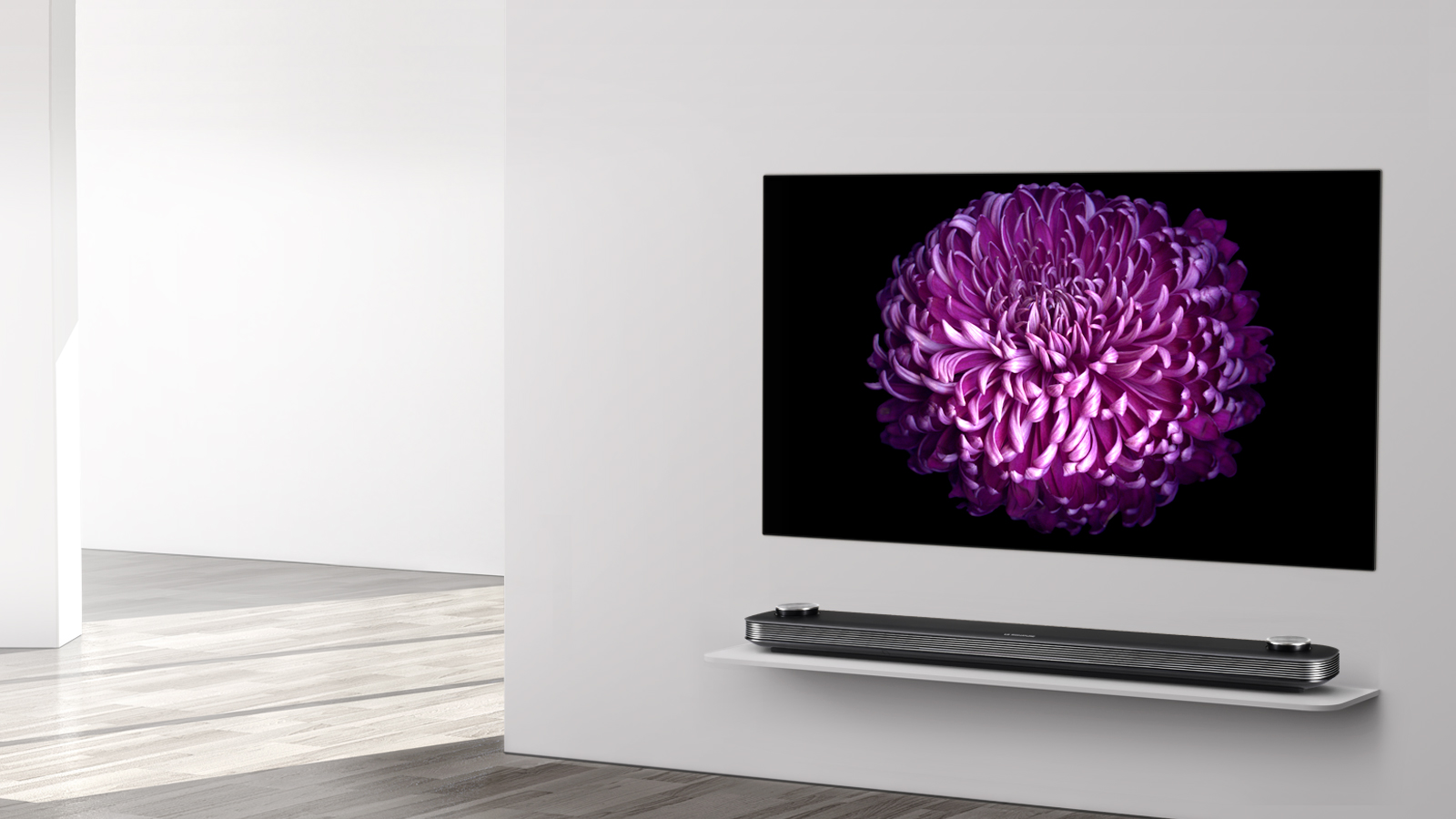 LG’s wallpaper TV received praise and grabbed a lot of attention at this year’s Consumer Electronics Show in Las Vegas back in January. (Image: LG)

SEOUL, April 14 (Korea Bizwire) — A newly revealed 65-inch TV from Chinese manufacturer Skyworth is being accused of copying LG Electronics’ signature OLED TV W model with a name and a design so similar they are almost indistinguishable.

The revelation of a new ‘wallpaper’ slim TV model by Skyworth came yesterday at a conference held in Beijing.

Only 3.6 millimeters thick, it gives the impression of a painting when hung on the wall, just like LG’s Signature OLED TV, also known as ‘wallpaper’ TV, which boasts a thickness of a mere 2.67 millimeters.

LG’s wallpaper TV received praise and grabbed a lot of attention at this year’s Consumer Electronics Show in Las Vegas back in January.

As the price of Skyworth’s new model is set at roughly 16 million won ($14,000), some believe the model was more of a PR stunt from the Chinese company to show off its technology.

Skyworth joined the competition with other OLED TV makers when it began production in 2014.

With around 13 electronics companies having released OLED TVs so far this year, the market for the emerging type of screen with great potential is guaranteed to grow.