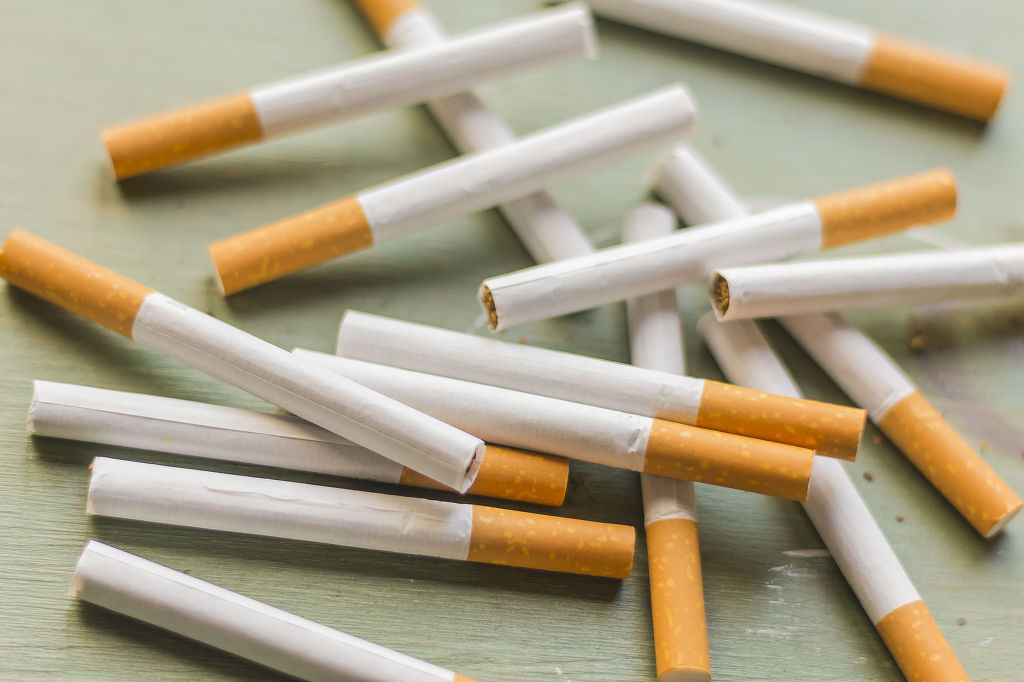 SEOUL, Nov. 7 (Korea Bizwire) — The cigarette price hike in 2015 has been effective in discouraging smoking in low income earners and youths, but not for people with high earnings, a survey said Tuesday.

A public health and nutrition study by the Ministry of Health and Welfare said the smoking rate among the low-income male population fell from 45.9 percent in 2014 to 40.6 percent the following year. It rose slightly to 41.1 percent in 2016.

“There were claims that the cigarette price hike will increase the burden of ordinary people whose smoking rate is comparatively higher,” a ministry official said. “The effect of making people quit smoking was definitely clear among people who have less money.”