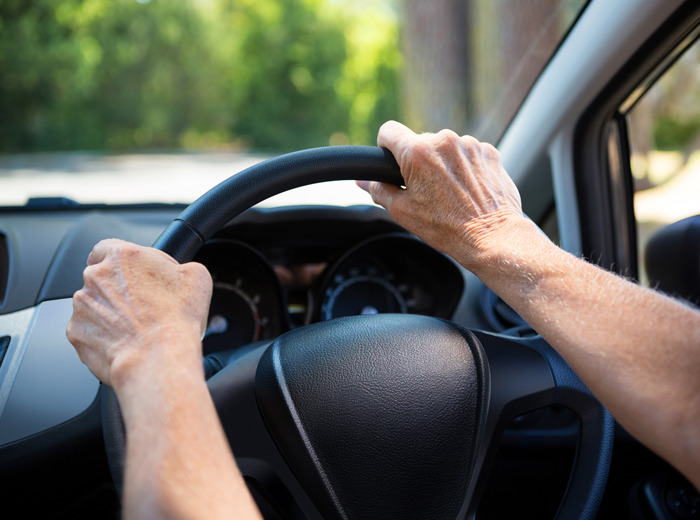 The accident injured five people including children and caretakers. The driver is blaming the car for sudden unintended acceleration.

This has led authorities across South Korea to initiate a public program that encourages seniors to voluntarily return their driver’s licenses in exchange for a number of incentives, an initiative that was soon faced with strong opposition from seniors for failing to consider individual circumstances along with criticism that it discourages their social integration.

Inhabitants of rural and remote areas that lack public transportation, in particular, are questioning the effectiveness of the program.

The Korea Rural Economic Institute revealed in a survey of 1,371 farmers early this year that 95 percent had no intention of returning their driver’s licenses.

Some experts argue that better infrastructure, including larger traffic signs, trimming street trees for a clearer road view, and improving road conditions, should be prioritized before resorting to such programs.

Others call on the need for a mandatory course on traffic safety, virtual experience of drunk driving, and other institutional changes, as well as better technological support for safety mechanisms in the car.

“Even among seniors, their capacity to drive a car differs by individual factors, such as health,” said one expert at the Korea Research Institute for Human Settlements.

“Health records should be reflected in the procedure of issuing a driver’s license, and a new system is needed to measure the capacity to drive.”