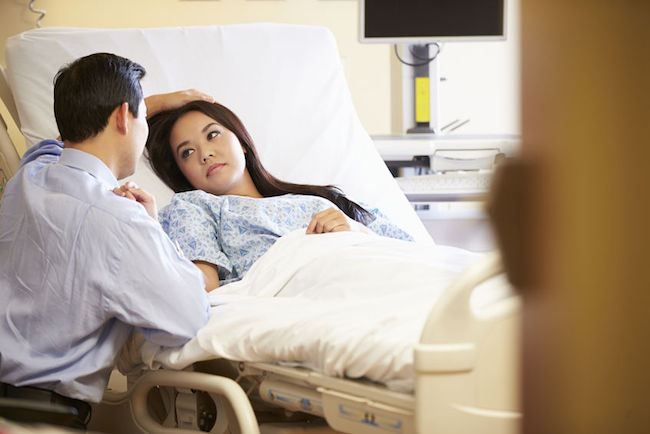 More patients in need of a pulmonary transplant may soon breathe easier, as measures by the government are set to permit lung donations by living donors and thereby increase the supply of available transplantable lungs. (Image: Korea Bizwire)

SEOUL, March 16 (Korea Bizwire) — More patients in need of a pulmonary transplant may soon breathe easier, as measures by the government are set to permit lung donations by living donors and thereby increase the supply of available transplantable lungs.

Until now, lung transplantation surgery was only possible when lungs harvested from brain dead individuals were available. However, as the lungs of many of these cadaverous donors were frequently damaged and thus unusable, lungs suitable for transplant from dead donors have remained few and far in between.

The possibility of lung transplantation surgery involving a living donor has been documented. Last year, a team of doctors at Seoul’s Asan Medical Center successfully carried out the procedure for the first time in South Korea, removing a portion of the lungs of a parent, and placing the extracted organ part into the daughter, who was suffering total respiratory failure.

At the time, the medical staff involved was able to operate the surgery after they had issued an appeal to academia, government bodies and parliament for a medical ethics review.

So that patients such as last year’s lung transplant recipient face better odds of recovery, the Ministry of Health and Welfare announced on March 15 that it will prepare legal measures that, among others, adds lungs to the current list of six internal body components (kidneys, liver and bowels, bone marrow, pancreas, small intestines) that can be donated by a living person. 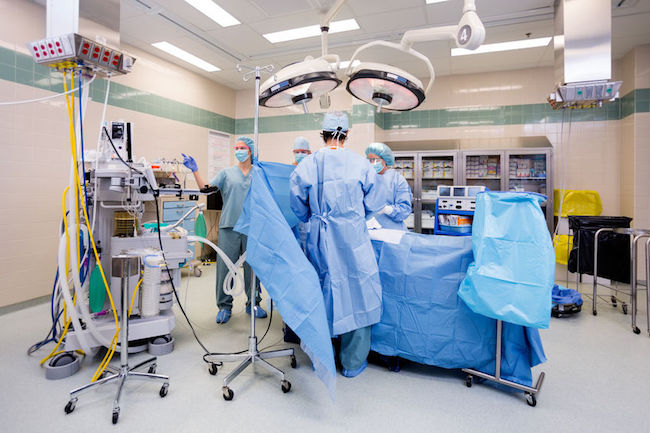 Until now, lung transplantation surgery was only possible when lungs harvested from brain dead individuals were available. (Image: Korea Bizwire)

Recognizing the need for policy that better supports child patients in need of kidney transplants, the Ministry of Health and Welfare will seek to raise the age cut-off for child patients from the current 11-and-under to 19-and-under. The same limit in the United States, the U.K. and France is set at 18, while in Spain the line is drawn at 15.

Along with this age-limit adjustment will be a new requirement that kidneys provided by child donors be delivered to child recipients first. In addition, kidney transplantation operations for child recipients will be given first order of priority over dual-organ kidney-pancreas transplants administered to adults. Previously, the latter procedure had been the one prioritized.

The Ministry of Health and Welfare stated it will collect a diversity of opinions from both individuals and organizations and pre-announce its prepared legislation on April 25.