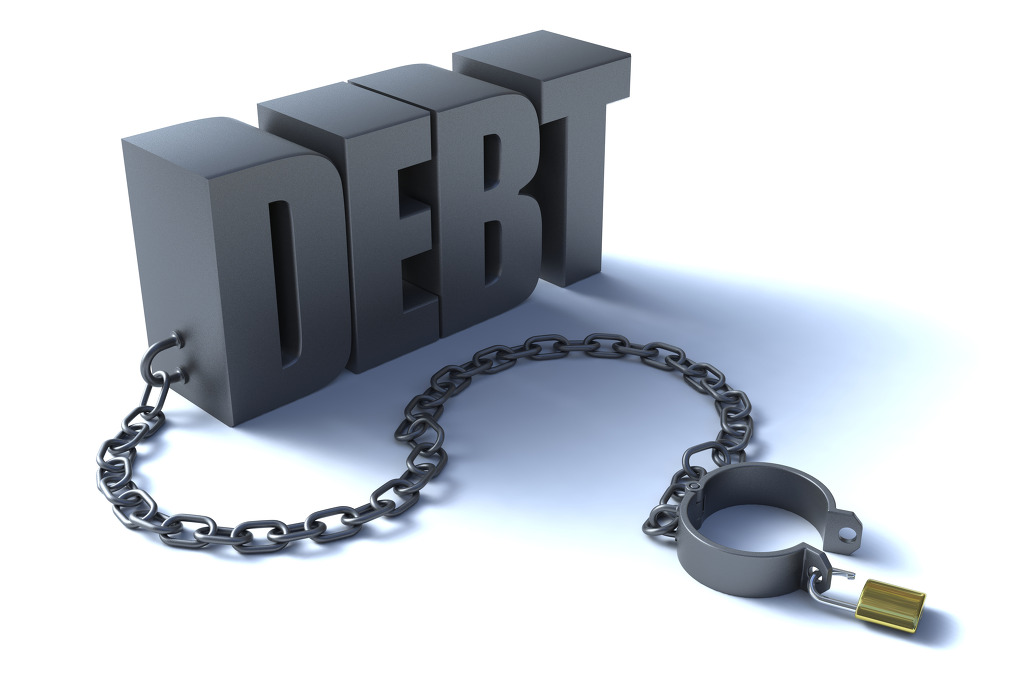 South Korea ranked fairly low at 19th with a total scoreof 3.92, following Malaysia at 3.94 points. The low overall ranking was primarily the result of a score of 1.87 in the “corporate debt” category, the institute said. (image: Flickr/ Chris Potter)

SEOUL, Jan. 11 (Korea Bizwire) – A recent analysis by the Hana Institute of Finance revealed that although Korea has a relatively stable financial market compared to 24 other emerging markets around the world, increasing corporate debt is becoming a serious risk.

South Korea ranked fairly low at 19th with a total scoreof 3.92, following Malaysia at 3.94 points. The low overall ranking was primarily the result of a score of 1.87 in the “corporate debt” category, the institute said.

In reality, Korea has seen an increasing number of companies with an interest coverage ratio of less than 1, meaning that they are barely surviving by taking out more loans to pay back bank interest. In 2016, 176 SMEs were selected as companies subject to restructuring, with a corporate rating of C or D, which was the biggest number since 2009.

“Risk will likely become increase if corporate debts continue to rise,” said Hana researcher Kim Young-jun, adding that “although Korea ranked low in H2 2016 at 19th, if you look at the direction in which the country’s financial index is headed, the risks are certainly improving compared to other emerging countries.”