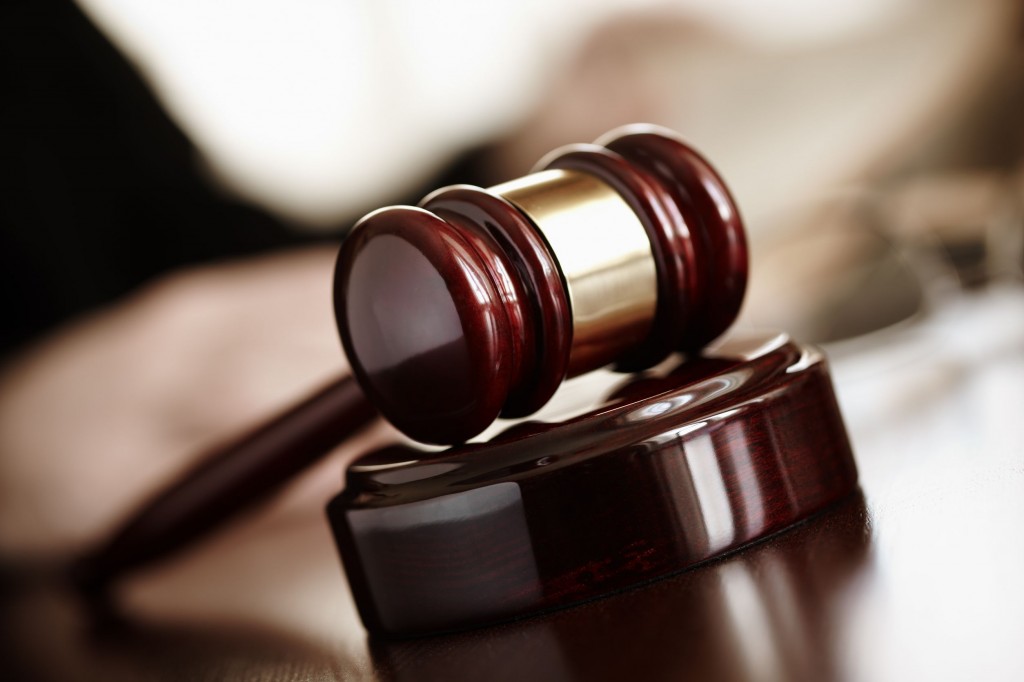 “Whether an AI carrying out a judge’s role is desired, or whether it’s capable of it, are two different questions,” said Yampolskiy. “We need to study in advance if there will be any concerns of misguided judgements due to inaccurate data, or a possibility of misuse by justice department personnel, if an AI system is in fact implemented.” (image: KobizMedia/ Korea Bizwire)

SEOUL, Oct. 18 (Korea Bizwire) – “No” and “it shouldn’t” were the answers by global scholars on artificial intelligence during Monday’s press conference for the 2016 International Judicial Symposium.

The press conference featured Oren Etzioni, Director of the Allen Institute for Artificial Intelligence, and Roman Yampolskiy, Director of the Cyber-Security Lab at University of Louisville, both of whom will partake in the symposium that took off Tuesday.

According to Etzioni, judges can only reach their verdict with sympathy and compassion towards the case, and those involved in it.

“It is not desirable to leave such a role to an artificial intelligence (which can’t process such concepts),” he said.

Mr. Yampolskiy concurred, saying “because humans are humans, only they can make judgements based on humane values.”

“Although it is possible for artificial intelligence to replace a judge’s role, it certainly is not the most favorable option.”

Nonetheless, the two scholars did admit that it is inevitable that high-tech AI will ultimately take over human judges, advising justice departments to prepare for the coming age.

“Whether an AI carrying out a judge’s role is desired, or whether it’s capable of it, are two different questions,” said Yampolskiy. “We need to study in advance if there will be any concerns of misguided judgements due to inaccurate data, or a possibility of misuse by justice department personnel, if an AI system is in fact implemented.”

The duo further suggested that implementing AI in lower courts may boost efficiency, under the circumstances that AI can process ruling results almost instantaneously, whereas an average human court takes about six months.

“We could also consider a method in which court members follow the ruling if multiple AIs from different companies pronounce the same verdict, and if not, an additional trial will be held by a human judge,” Yampolskiy added.

They also suggested that court sessions would look significantly different with the introduction of artificial intelligence.

Etzioni said that it may be possible for an AI to monitor trial participants to validate the reliability of their statements, using security cameras and polygraphs, while Yampolskiy anticipated that courtrooms themselves would disappear altogether if AI replaced human judges.

“AI judges will be vulnerable to various problems from elements like inaccurate data input or system bugs deliberately introduced by individuals or companies, but will certainly help reduce judicial corruption from regionalism, and familial or academic ties,” said Yampolskiy.

Etzioni also expected that implementation of AI technology in the judicial industry would improve one’s right to an attorney.

“Those who struggled to get help from lawyers due to financial difficulties will likely have easier access to AI lawyers,” he said. “There’s also little room for AI programs to differentiate between the rich and poor.”