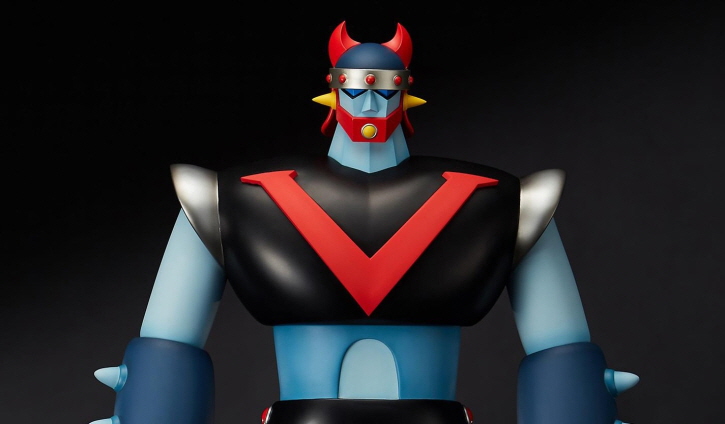 SEOUL, Aug. 1 (Korea Bizwire) — A South Korean court has found that the Korean cartoon character “Robot Taekwon V” is a separate property, with independent copyright that is distinguished from “Mazinger Z,” its Japanese counterpart.

In a case filed against an importer of toy goods by the “Robot Taekwon V” company, the court ordered the defendant to pay 40 million won in damages for copyright violations.

The “Robot Taekwon V” company owns copyrights to the art and film associated with the character.

The company filed a lawsuit against the toy importer that created and sold mini-block toys in the robot character’s likeness.

The defendant claimed that the character in question was actually created to resemble Japan’s “Mazinger Z” and was therefore not protected by local copyright laws.

In actuality, “Robot Taekwon V” has been accused in several instances of having copied its Japanese version.

But the court ruled that “Taekwon V” was a registered creation and was distinct from “Mazinger Z” in terms of its physical appearance.

The court also added that “Taekwon V” was based on Taekwondo, the national martial art practiced in Korea, whereas “Mazinger Z” was based on Japan and its own culture.

The verdict also noted that the red V branded on the robot toy sold by the defendant was very similar to the design of “Robot Taekwon V” in addition to the character’s red horns and the shape of the hairbands on both characters.