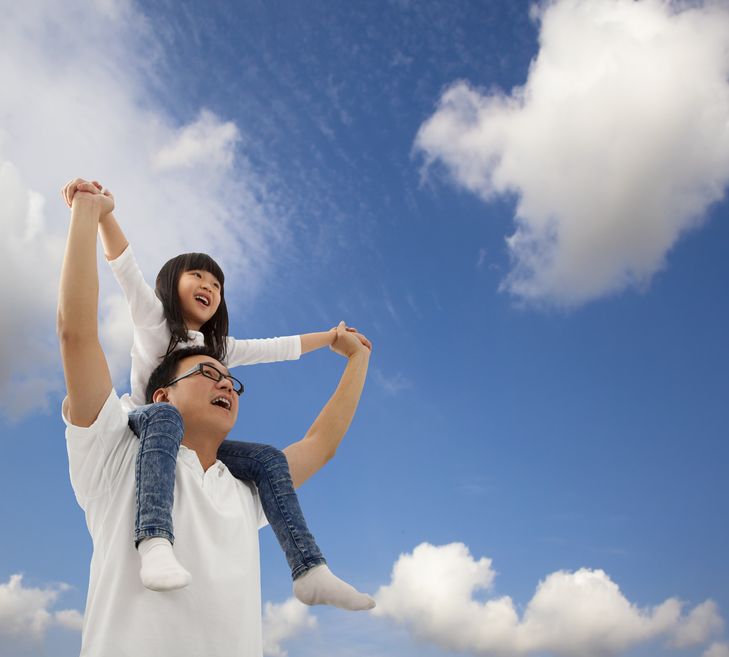 As more and more dads are spending more time with their kids, their share of credit card spending is also on the rise. (image credit: Kobizmedia/ Korea Bizwire)

SEOUL, May 7 (Korea Bizwire) – As the number of fathers in their 30s and 40s who are actively involved in child rearing rises, children’s goods makers and retailers are paying keen attention to their consumption habits. These fathers are called “alpha daddies” in Korea who are highly interested in child care and education while fully capable financially.

A Shinhan Card official said, “As more and more dads are spending more time with their kids, their share of credit card spending is also on the rise.” In particular, the credit card use in kids cafés and water parks increased most noticeably.

A 39-year-old dad in Seoul who raises two daughters of 4 and 6 said, “We come to the kids café to participate in emotional development and job experience classes.”

When families eat out, they tend to cater to their children’s preferences. The credit card spending pattern of the alpha daddies during weekends in restaurants was Korean food (72.3%), followed by fast food (11.1%), and western food (6.6%). This contrasts well with men with no young children who spend their credit cards mostly in Korean restaurants (85.9%).

As the alpha daddies rapidly emerge as an important consumer group in children’s goods and services, retailers are also embracing the trend proactively. For example, a kids land official said, “We increased the number of programs for dads and children to play together in response to the trend of more dads taking their children.”