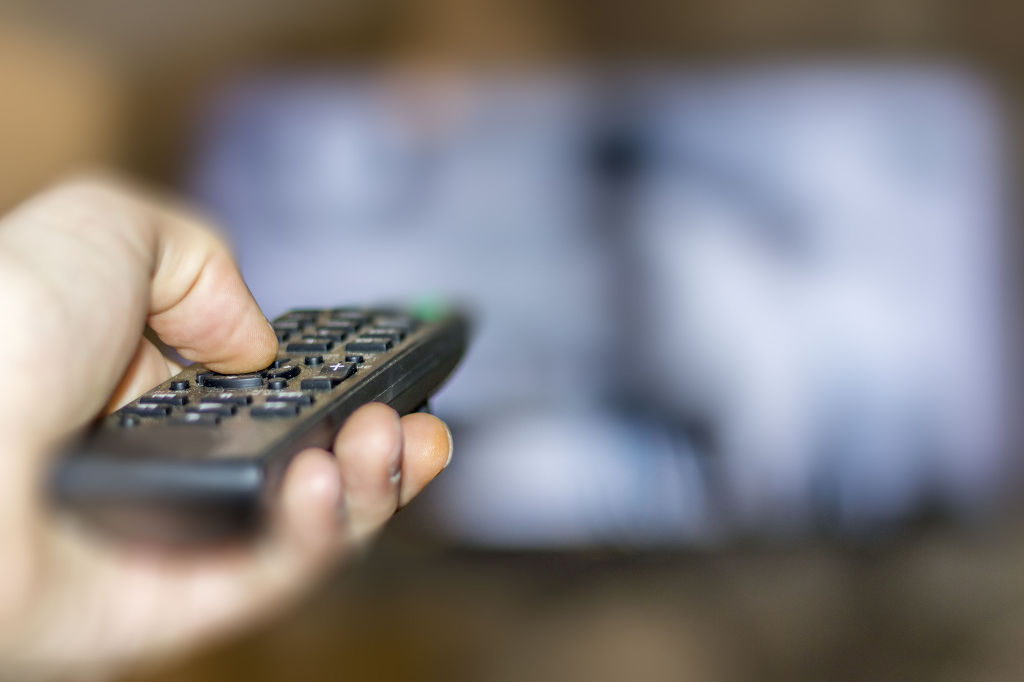 “American consumers continued to stream, binge watch and demand more media in 2016. As the growing forces of social media and over-the-top services continue to accelerate, particularly among millennials and Generation Z, the consumer rules,” said Kevin Westcott, vice chairman and U.S. media and entertainment leader, Deloitte LLP. “The shift to streaming, mobile, on-demand services and personalization are significant opportunities in 2017. Brands can bring new value, services and incredibly entertaining content to the empowered consumers across all age groups in a manner that can be monetized.”

Among the key findings from Deloitte’s Digital Democracy survey include:

Advertising – big opportunities for mobile and online in 2017

The Social Network is the Network

The 11th edition of the “Digital Democracy Survey” focuses on five generations, providing insight into how consumers ages 14 and above are interacting with media, products and services, mobile technologies, the internet, attitudes and behaviors toward advertising and social networks, and what their preferences might be in the future. The survey was fielded by an independent research firm Nov. 4-16, 2016 and employed an online methodology among 2,131 U.S. consumers. All data are weighted back to the most recent U.S. census to give a representative view of what consumers are doing.

Connect with us on Twitter: @DeloitteTMT and #tmttrends. Deloitte’s technology, media and telecommunications (TMT) practice provides industry-leading audit, consulting, tax and advisory services to more than 1,800 clients in the U.S., including the vast majority of market category leaders across all sector segments.

About Deloitte
Deloitte provides industry-leading audit, consulting, tax and advisory services to many of the world’s most admired brands, including 80 percent of the Fortune 500 and more than 6,000 private and middle market companies. Our people work across more than 20 industry sectors to deliver measurable and lasting results that help reinforce public trust in our capital markets, inspire clients to make their most challenging business decisions with confidence, and help lead the way toward a stronger economy and a healthy society.

Deloitte refers to one or more of Deloitte Touche Tohmatsu Limited, a UK private company limited by guarantee (“DTTL”), its network of member firms, and their related entities. DTTL and each of its member firms are legally separate and independent entities. DTTL (also referred to as “Deloitte Global”) does not provide services to clients. In the United States, Deloitte refers to one or more of the US member firms of DTTL, their related entities that operate using the “Deloitte” name in the United States and their respective affiliates. Certain services may not be available to attest clients under the rules and regulations of public accounting. Please see www.deloitte.com/about to learn more about our global network of member firms.